#SuicidePreventionDay: Reducing the risk of mental illness among students

On World Suicide Prevention Day, we spoke to experts on how to reduce the risk of students being mentally ill 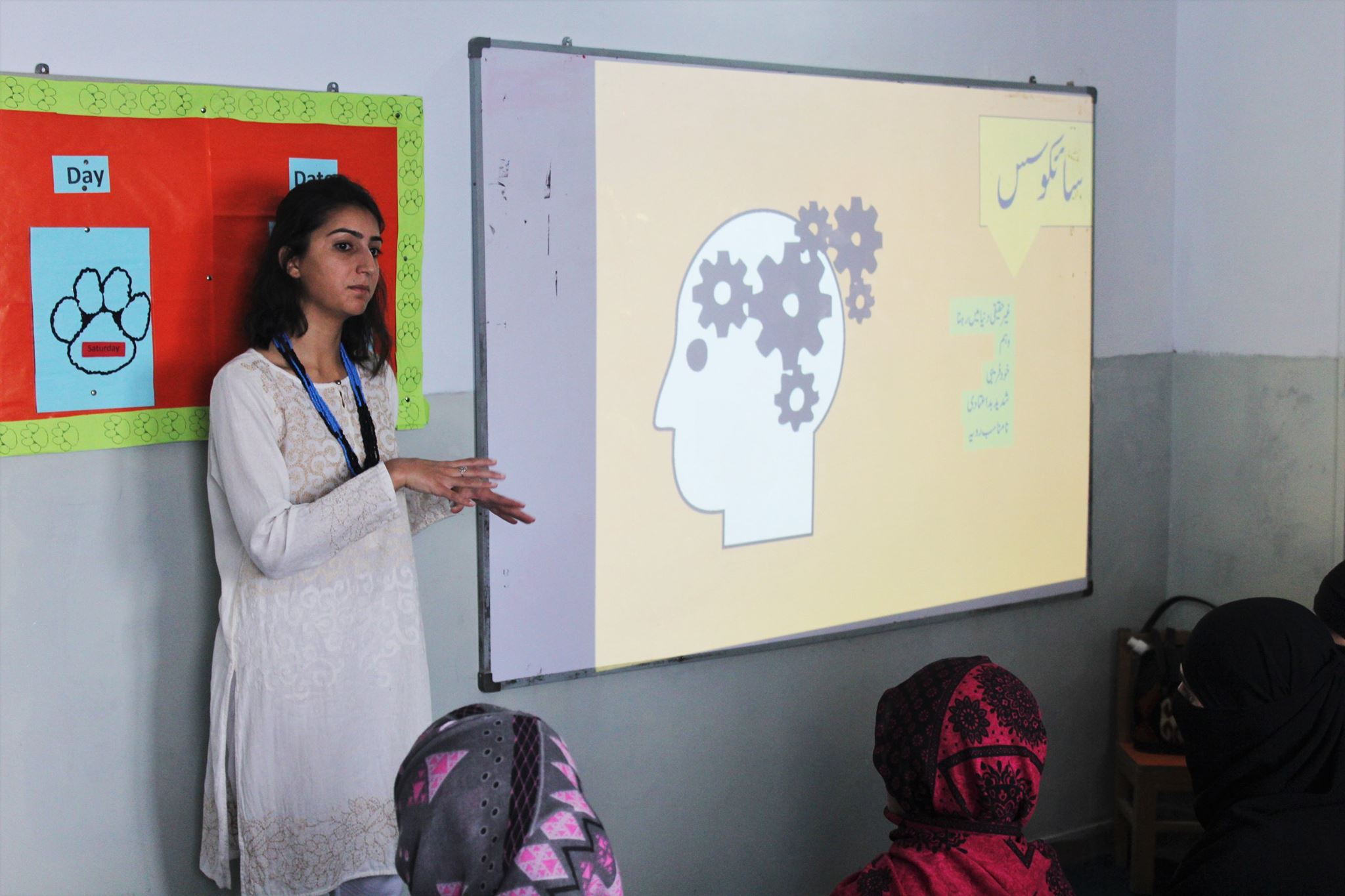 KARACHI: In the last two days, four students have committed suicide in Chitral. Let that sink in. The reason for these suicides: an inability to produce satisfactory grades in their exams, as reported by Dawn.

The pressure on teenagers nowadays to perform well at school should not come as a shock. Children struggle to cope with several factors, such as financial issues, competing to get admission in the best schools, bullying, poor diet and health and all these contribute in creating a toxic environment for them, resulting in mental health problems.

Read: How to help someone with depression

Unfortunately, since mental health is still considered a controversial topic in our society, many students are often unable to seek help.

“There are very few mental health professionals in a country where there are many people at risk. The idea of focusing on prevention is to decrease the risk and reduce the burden on the existing help,” says Alizeh Valjee, co-founder of Taskeen and a mental health practitioner. Taskeen’s team comprises of mental health professionals who could also be spending their time offering counseling or therapy to students instead. “If we started doing that, we would be able to help a lot lesser people than we can reach right now,” she explains.

Valjee is of the opinion that every human has the in-built capacity to cope with their emotions. Some of us simply need to be reminded of that fact while others need to be taught.

This is why Taskeen offers wellness workshops to schools and colleges, the corporate sector and to low-income communities. In these workshops, Taskeen’s team talks to people about their emotions and exploring the reasons behind people’s distress. The workshops offered in schools and colleges aim to enable students to cope with their emotions, explain the difference between healthy and unhealthy coping skills, and teach them how to improve their relationships among other things. Valjee believes that by being mindful of some of these factors, mental illnesses can be prevented by a great margin.

Read: Celebrities are finally speaking up about mental health

The biggest hurdle faced by students, however, when it comes to reaching out for help is availability, according to Valjee. “Not every student has access to a mental health practitioner or is able to pay for one. Then there is the added stress of having to convince their family members to find them help, and many times it’s the family who is causing students stress; a parent for example,” she says.

Valjee urges schools to consider making it easier for their students and offers insight into another project that she’s working on. “Saayahealth.com is an online portal for students to seek out online counseling. We’re approaching schools to pay for their students so that students have access to mental health experts without having to worry about the cost.”

You can seek help from Taskeen here