Trailer shows young couple in a live-in relationship, pretending to be married 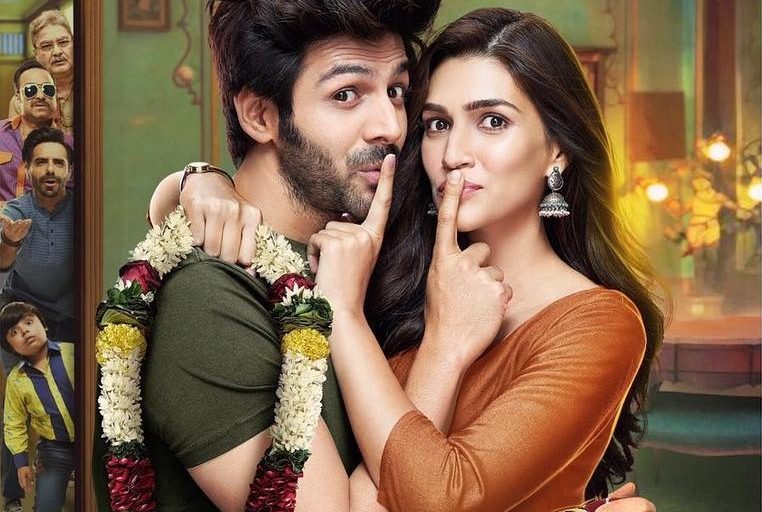 It’s no lie that desi millennials are living their lives in secret with many layers. Many of them experience the trials and tribulations of a romantic relationship without keeping either of their parents in the loop. There is no guidance whatsoever, which of course leads to the fear (and very valid one) of getting married to the wrong person.

Upcoming Bollywood rom-com Luka Chuppi will be questioning a lot of the age-old norms and traditions around marriage. The film is about a young couple, played by Kartik Aaryan (Sonu Ke Titu Ki Sweety) and Kriti Sanon (of Bareli ki Barfi), that has chosen to live together without getting married.

The twist is: their families have no idea about it.

Read: Young Love: That time I was thrown out of the house for sneaking out of town with my boyfriend

It would be interesting to see how film-maker Dinesh Vijan has dealt with the unique challenges of a live-in relationship especially in a conformist desi setting, one in which consent and sex positivity are often misconstrued.

Read: Young Love: My first kiss and all the other firsts that followed

The movie is set to hit the cinema screens on March 1. Though going by the content of the trailer, it may not make it to the silver screen in Pakistan.