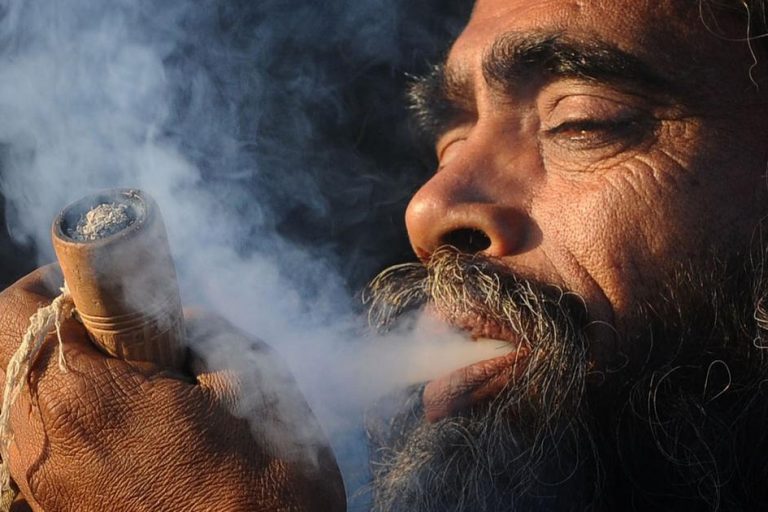 KARACHI: Late last week, it was revealed that Karachi was the second-highest consumer of cannabis in 2018, falling short behind New York. Delhi ranked in third, followed by Los Angeles, Cairo, Mumbai, and London, according to the weed index for 2018.

Top cities most consumption of cannabis, per year, (metric tons)

While many were surprised that the list did not include Amsterdam, some were jokingly shocked at Karachi not being no. 1.

we, the citizens of Karachi, want to protest, why aren’t we number one, the city has twice the population of NYC and 10 times the access to pot !!!!

More of us should smoke charas so we can help Pakistan be number one! https://t.co/FY0N4YBPEG

There were also some that thought despite all the tension between Pakistan and India, at least the two nations are united when it comes to smoking up.

Karachi and Dehli are neck in neck, stoners are always peaceful and make friends easily, btw !!

Karachi takes the cake in subcontinent! Makes me wonder, with so much chill why the violence?

Weed has got it's own index, soon it will be up on stock market too. https://t.co/UPaG04Iu0O

Cannabis consumption in Karachi is the 2nd highest in the whole world. That explains why we had been voting for Altaf Hussain all these years.

Karachi has been ranked 2nd in consumption of Cannabis. Would be a great move to legalize and tax it. If only we could see that through all the smoke. https://t.co/RDZV2FHaWM

Top cities most consumption of cannabis, per year, (metric tons)

If Pakistan regulate and sell cannabis legally it can earn more than $500 million dollars (41950000g*$12) on average just from Karachi. Imagine the tax benefits for our struggling economy.
(price ranges from $7to$18 per gram under the 2018 US cannabis price index) https://t.co/8aFfhLzx6T

Karachi is second?? Is cannabis halal?