What’s the deal with ‘White/Blessed/Big’ Friday?

We may have dropped 'black' out of 'Black Friday', but we still benefit out of it commercially 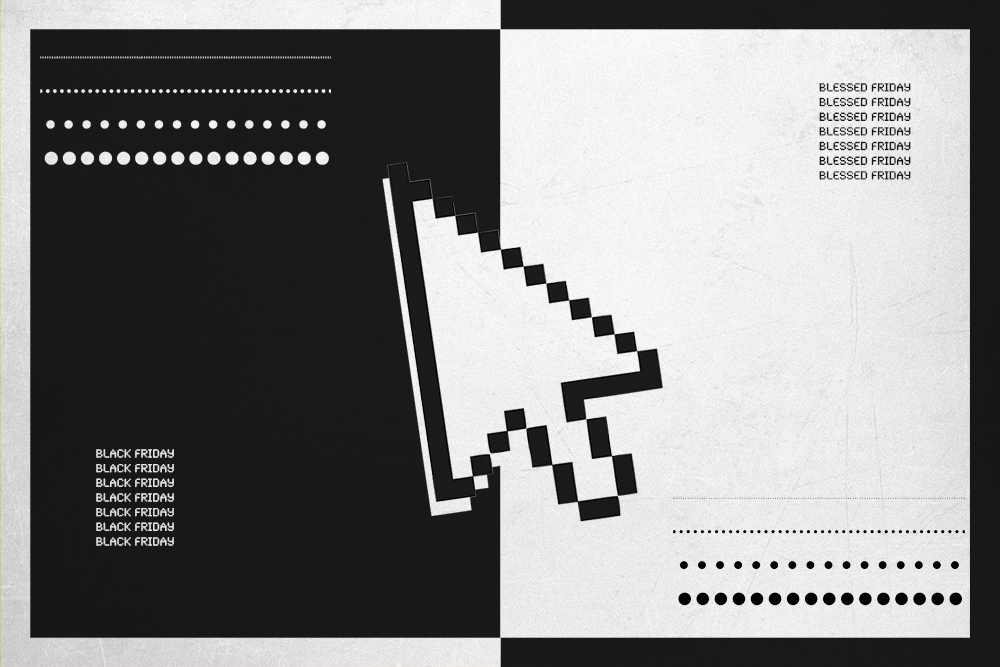 KARACHI: On an ordinary Friday a message pop up on the phone. It is outlets like ChenOne and WARDA announcing 30% off on their items on account of Blessed Friday Sale. Open the newspaper to swiftly go through the headlines and on the top, Outfitters has an ad announcing a flat 30% off. This is followed by #FRIDAYISNEVERBLACK. It is that Friday of the year, where people in Pakistan and other Muslim-majority nations will talk about how Friday, a holy day in Islam, shouldn’t be called black.  Nonetheless, they will benefit out of it commercially.

What is Black Friday?

In the United States, Black Friday is the day following Thanksgiving. It is the onset of the holiday season leading to Christmas in December. After a day spent with family feasting on Thursday, Americans make their way to stores, malls and internet to shop. Discounts go all the way up to 80% in some cities, and it is no wonder that it is a much-awaited time for people to shop.

There are different historical accounts about the birth of the term ‘Black.’ Some say that the term was caught on by drivers and police when the traffic would be jammed for hours the day after Thanksgiving as people would flock to stores to shop. In other versions, it is said that it was the time of the year when businessmen made profit and much before the advent of computers, accountants would use red ink for losses and black for profit.

What is Black Friday in Pakistan?

Black Friday is no longer restricted to the US alone. It is celebrated in the UK and South Africa so much so that customers queue outside before dawn; hours before store doors are opened.

The wave of Black Friday hit Pakistan three years ago when Daraz.pk brought out discounts under that banner. Though it has now switched it to ‘Big Friday,’ it wasn’t spared the backlash. Last year, the title ‘Black Friday’ generated a lot of criticism on social media. It was also reported by The Express Tribune that a petition was filed in the Islamabad High Court to mobilise the court in declaring the occasion “contrary to Islamic teachings”. According to the report, the petitioner had requested that government officials should be barred from attending ceremonies being held under Black Friday title. It should be called ‘Big Friday’ instead, the petitioner had suggested.

Read: Is our patriotism ‘Made in China’?

Following the last years events, and to safeplay from any possible online and offline reactions, brands and stores have adopted ‘Big Friday,’ ‘Blessed Friday’ or ‘White Friday.’ They are very much in the bandwagon of the West, as ‘Blessed Friday’ is now a happening event in Pakistan. While some say that for stores it is the perfect opportunity to clear out defected items left throughout the year. But there is certainly a cap to discounts. Sales offer up to 70% or 50%. It is rare to find items hitting the upper benchmark. It is also said that prices are raised and then put on discounts.