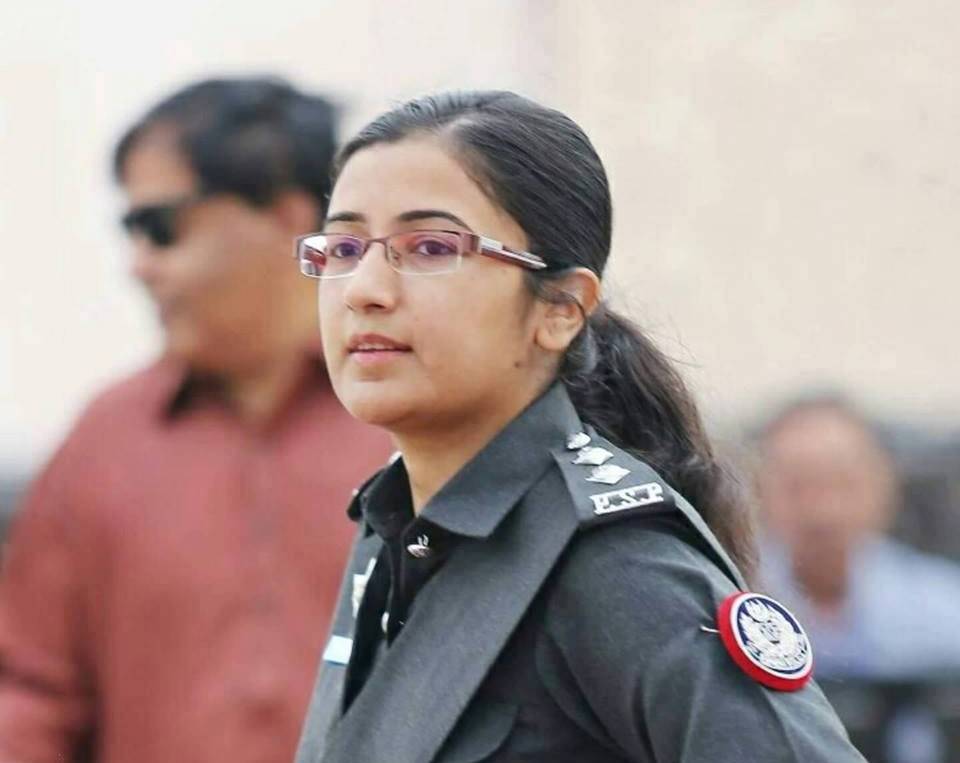 The police was successful in killing all three terrorists, one of whom was believed to be a suicide bomber. However, two policemen lost their lives in the attack.

In a tweet, the Sindh police said that the police chief applauded SSP Talpur’s brave effort.

Suhai belongs to a lower middle class family of Bhai Khan Talpur village in Tando Muhammad Khan district, according to The Express Tribune.

The reprehensible terrorist attack on the Chinese consulate in Karachi, was thwarted by the courageous fight put up by our Sindh Police led by the courageous SSP Suhai Aziz. I salute the brave officers who were martyred courageously protecting our friends. We honor them

Suhai has my utmost respect and all things fan girl. Wow, just wow🙌🏼#womenempowerment
SSP Suhai Talpur: The woman on the frontline of Chinese consulate operation https://t.co/fiadA8iVOp

Hats off to this lady officer, SSP Suhai Aziz Talpur for leading from the front in the fight against terrorism. pic.twitter.com/kTmMQNCRKg

8 songs to get you hyped for the Spice Girls reunion