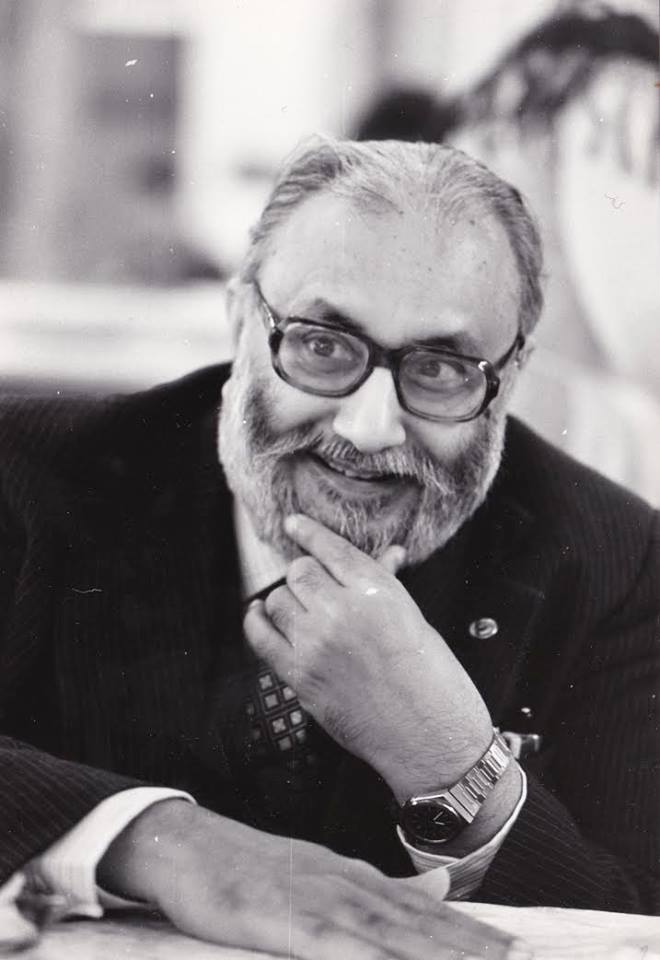 SAFFMontreal is presented by Kabir Centre for Arts & Culture, which is a not-for-profit organisation promoting various art forms and activities.

Salam documents the life of Abdus Salam, the first Pakistani to win the Nobel prize.

According to the festival’s website, “The film captures in vivid detail his life’s journey—from a small village in Pakistan to worldwide scientific acclaim—and his fraught relationship with his homeland, where he faced rejection for being a member of the “heretical” Ahmadiyya movement.”

Check out the trailer below:

“Cake is a story about love, loss and life and death – all the things that we are familiar with. It’s about two sisters, one of whom lives abroad and the other is left behind here” SAFF writes.

Read: Review: We need Cake. But it’s not a revolution yet


Check out the trailer below:

Other Pakistani films that showed at the festival are Just A Cup Of Tea, Silenced Voices:Perween Rahman_The Rebel Optimist,

Twinkle – Power to change, The Unknown Mountaineers, Armed with Faith, and Threads of Shame.