Has India even seen a more gorgeous man? 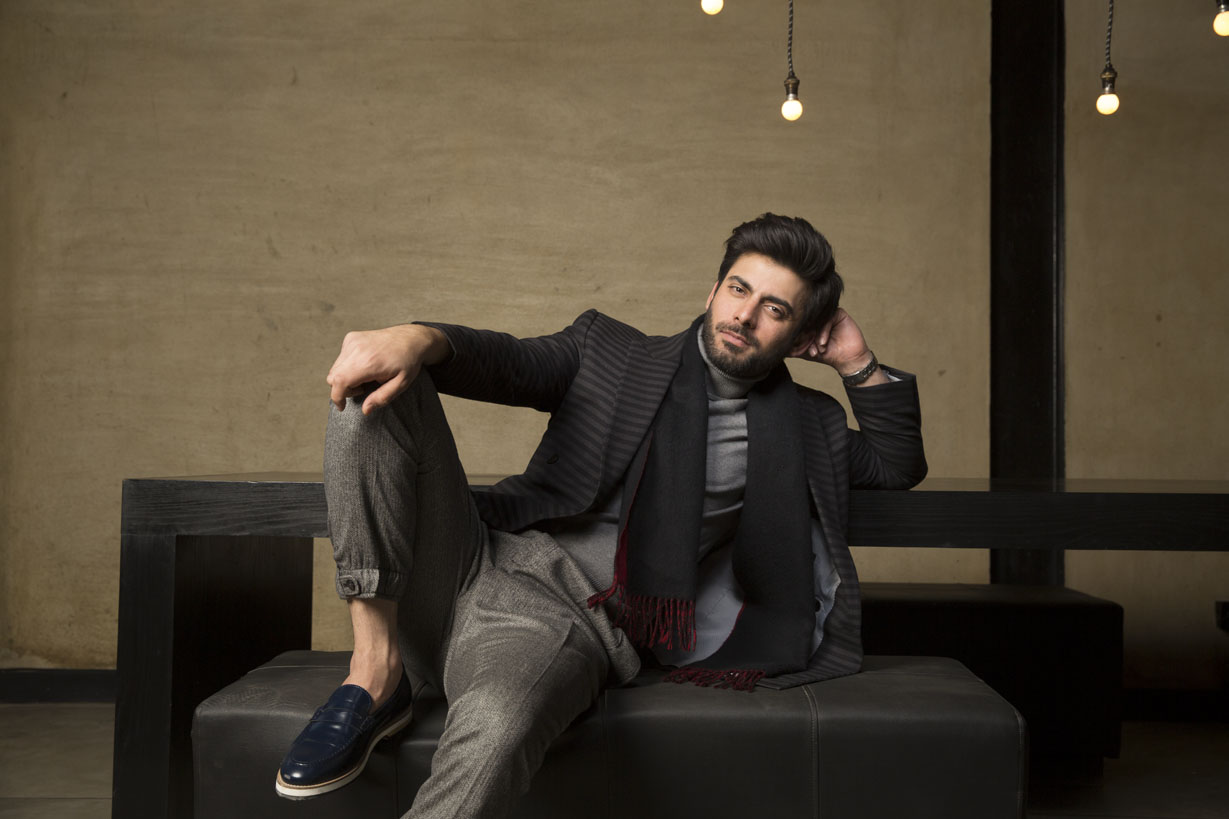 KARACHI: Karan Johar and some cast members of Bollywood flick Ae Dil Hai Mushkil took to social media this weekend to express nostalgia over the lapse of two years since the movie was released.

And to nobody’s surprise, Fawad Khan didn’t even receive a mere mention.

FYI, for those who don’t know along with Anushka Sharma and Ranbir Kapoor, Fawad had a part in the film; a short but important part. He was better than Ranbir and his whiny character, anyway.

A film that is very special to my heart!!!! Loved every moment on set ! Best team! Best actors! @AnushkaSharma #RanbirKapoor #AishwaryaRaiBachchan #2YearsOfADHM https://t.co/E5VydawBj6

It’s unsurprising that Bollywood immediately fell in love with Pakistani actor Fawad Khan after watching Khoobsurat. This is primarily why he was offered one after another Dharma Productions film after his debut. He was cast in Kapoor & Sons and Ae Dil Hai Mushkil respectively. However, his casting in the latter film came at a time when tensions were at an all-time high between the two countries. Right-wing forces in India were calling for a complete ban on Pakistani artists from working in India. The disapproval mainly came from Indian political party, Maharashtra Navnirman Sena (MNS), which proclaimed that they would not allow the film to release in protest of the Uri attack on September 18, 2016.

Hence, Khan’s role was reduced to ‘blink and you miss it’ appearances in the movie and his parts cut from promotional content of the film.

Not only that, Johar subsequently addressed the ruckus in a video statement where he said that the circumstances around the time when they were filming in 2015 were completely different.

“For me, my country comes first… When I shot Ae Dil Hai Mushkil from September to December last year, the (political) climate was completely different. There were efforts made by our government for peaceful relationships with the neighbouring country. Going forward, I would like to say that of course I wouldn’t engage with talent from the neighbouring country given the circumstances,” the Kuch Kuch Hota Hai director said in the video message he shared online.

And while we understand the pressure on Johar at the time, we can’t help but feel disappointed at the fact that it’s been two full years and Bollywood A-listers are still acting like it’s 2016.

Get over it, guys. At least give the guy due credit on social media for looking better than anyone else in the film. In fact, in all the films he’s done.

Johar can call people on his show (we’re talking about Deepika Padukone on Koffee with Karan) and agree with them about Khan having the dreamiest of eyes but can’t hashtag his name alongside the others.

Can’t even begin to express how much mushkil our dil underwent seeing so little of him in the said film. Thanks (not) KJo for reminding us of that. #2YearsOfADHMsansFawadKhan

Alizeh….. she’s been and will be one of my most favourite characters .. A big 🤗 and thank you to @karanjohar … You have been so much fun to work with.. #AishwaryaRaiBachchan… you are all ❤. And working with #RanbirKapoor is always a mad ride… #2YearsOfADHM pic.twitter.com/JJGi3MjIi7

Even Anushka Sharma took to Twitter to celebrate the film but forgot (we think not) that Khan was also in it. Goddamnit, Anushka, he was your husband in the film.

How could you not remember that?

Not to mention there are are a total of two photos of Khan on the film’s IMDb page and only one of them is from the actual film. Whaaaaaaa.

Even the promotion video for the song Cutie Pie barely showed Khan when he’s the one who is marrying Sharma in the situation. Whatevs, he was the only cutie pie in the movie anyway.