Aamir Khan walks out of film involving a sexual harasser 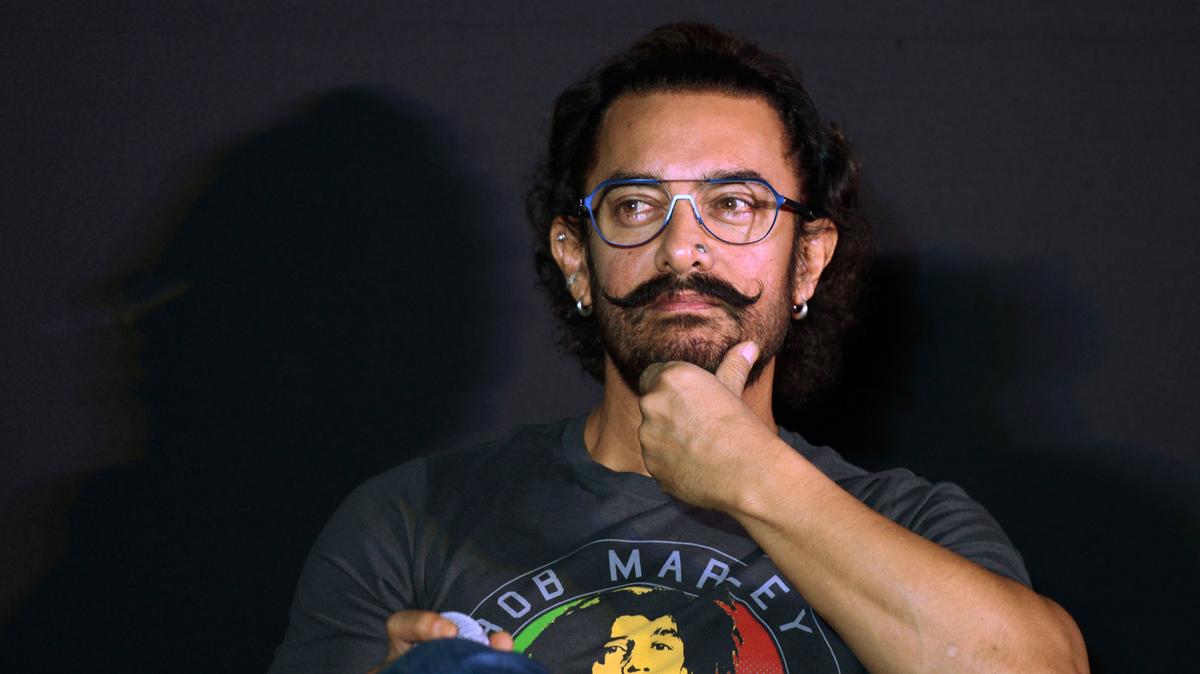 Bollywood actor Aamir Khan during a news conference to launch a music track from his new film Secret Superstar in Mumbai on August 21. PHOTO: AFP

KARACHI: As the #MeToo campaign picks up pace in India with the names of several alleged sexual harassers surfacing, Bollywood bigwig Aamir Khan has announced  he is dissociating himself from an upcoming movie because it involves an accused sexual harasser.

“It was brought to our attention that someone we were about to begin work with has been accused of sexual misconduct,” Khan and his wife Kiran Rao said in a tweet on Wednesday.

“We are not an investigative agency, nor are we in any position to pass judgment on anyone – that is for the police and judiciary to do. So, without casting any aspersions on anyone involved in this case, and without coming to any conclusions about these specific allegations, we have decided to step away from this film,” they added.

Khan was preparing to co-produce Mogul, a biopic of Gulshan Kumar, with film-maker Subhash Kapoor, who has been accused of sexual assault by actress Geetika Tyagi back in 2014.

“For far too long, women have faced the brunt of sexual exploitation. It has to stop. In this regard, we are committed to doing any and everything to make our film industry a safe and happy one to work in,” their statement added.

A number of big names have been accused of sexual harassment in Bollywood, including Nana Patekar, Amitabh Bachchan, Alok Nath, Rajat Kapoor and Vikas Bahl to name a few.

The duo said it is time the industry right the wrongs when the #MeToo movement is at full-throttle. “We believe that this is an opportunity for the film industry to introspect and take concrete steps towards change,” they said.

Meanwhile, Tyagi took to Twitter and commended Khan and his wife for their support.

This is COMMENDABLE and this is the kind of support we want so that more and more women can come out. Thank you @aamir_khan thank you #KiranRao #TimesUp #MeTooMovement https://t.co/dIDr88Mh9L