Gita Gopinath is the first woman to hold the position 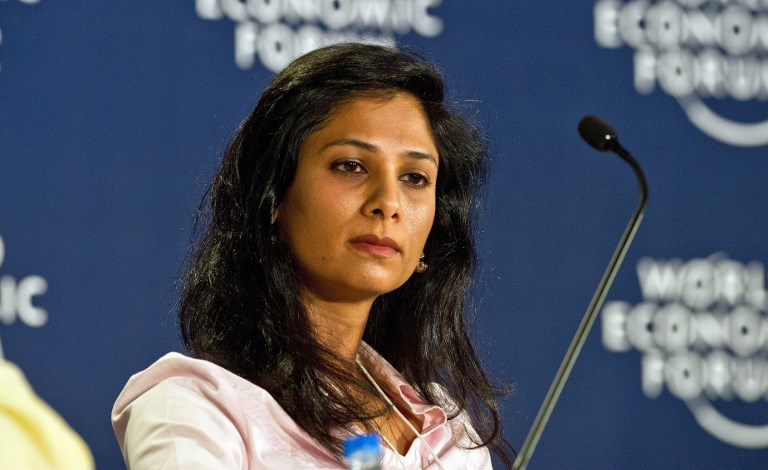 KARACHI: India-born Harvard professor Gita Gopinath has been appointed as the chief economist for the International Monetary Fund (IMF), making her the first woman to ever hold the position. Gopinath will be succeeding Maurice Obstfeld, who will be retiring from the position by the end of 2018.

International Monetary Fund (IMF) Managing Director Christine Lagarde appointed Gopinath on Monday. “Gita is one of the world’s outstanding economists, with impeccable academic credentials, a proven track record of intellectual leadership, and extensive international experience,” Lagarde said in a press release published by the IMF. “All this makes her exceptionally well-placed to lead our Research Department at this important juncture. I am delighted to name such a talented figure as our Chief Economist.”

According to IMF’s press release, Gopinath is not only a professor at Harvard University but is also the co-editor of the American Economic Review and co-director of the International Finance and Macroeconomics Program at the National Bureau of Economic Research (NBER). She is also the co-editor of the current Handbook of International Economics with Former IMF Economic Counsellor Kenneth Rogoff.