When did Bollywood become so progressive? 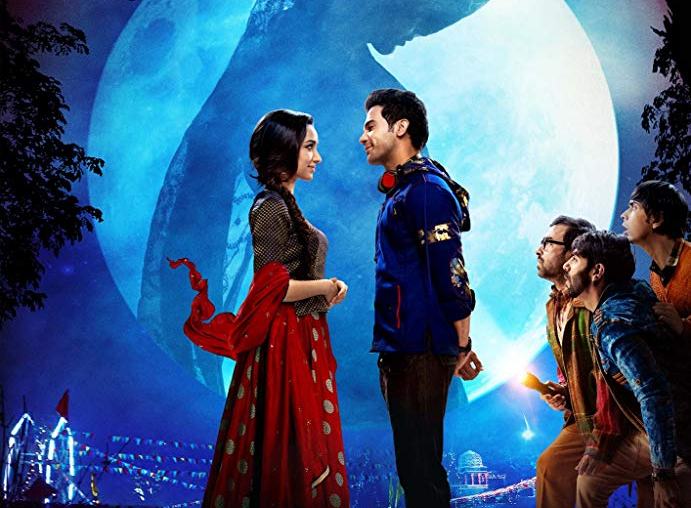 KARACHI: I have to say I was pleasantly surprised after watching Stree, having walked into the cinema without watching the trailer, or reading the film’s tagline ‘Mard ko dard hoga‘ (men will be in pain). Bollywood films are usually not made for someone like me with a “feminist agenda” as some Twitter trolls like to call it. But I do love Rajkumar Rao and was curious to see what exactly a horror-comedy film looks like.

Based on a real urban legend believed by many in Bengaluru in the nineties, and even today, Stree is a story of the town of Chanderi, which is terrorised by a spirit who visits during a four-day annual religious festival and abducts men to take as her lover, leaving only their clothes behind. Vicky (played by Rao) falls in love with a mysterious woman, (Shraddha Kapoor) who only appears in town during the festival and Vicky’s friends Bittu (Aparshakti Khurrana) and Jana (Abhishek Banerjee) are convinced that she’s the stree herself. After one of their friends is abducted by the witch, Vicky and his friends decide to solve the case once and for all as the town’s men are tired of having to live in fear.

This is where the film gets interesting. Amid the humour and witty dialogues, something else is cooking. This absurdist comedy builds a world that has entirely flipped over. Men are scared to be out on the streets, are told by their parents to stay home to avoid getting kidnapped and possibly raped (this is implied because the spirit leaves their clothes behind and is looking for a lover), start covering up in dupattas and start dressing as women to disguise themselves. It creates a reality that seems absurd for the men that have to live through it but is a reality for hundreds of women living in this part of the world.

What the cast of Stree seem to be fighting isn’t some witch or an urban legend, but the decades old patriarchy that threatens the safety of women much in the same way the men of Stree are being threatened.

On the technical side, of course the film could have been better. There are several sub-plots that remain unanswered in the film, but the open-ended ending of the film suggests a sequel might be in the pipeline. Also, although the film is relatively short for a Bollywood film, (it runs for two hours and eight minutes), it seems to stumble around in the first half making it seem a little longer than needed.

Still, Stree is absolutely hilarious and it’s fun to watch men shiver with fear for a change.