A feminist comes to terms with Imran Khan as prime minister

Given his track record, it's clear the PTI chief isn't interested in women empowerment but I remain hopeful 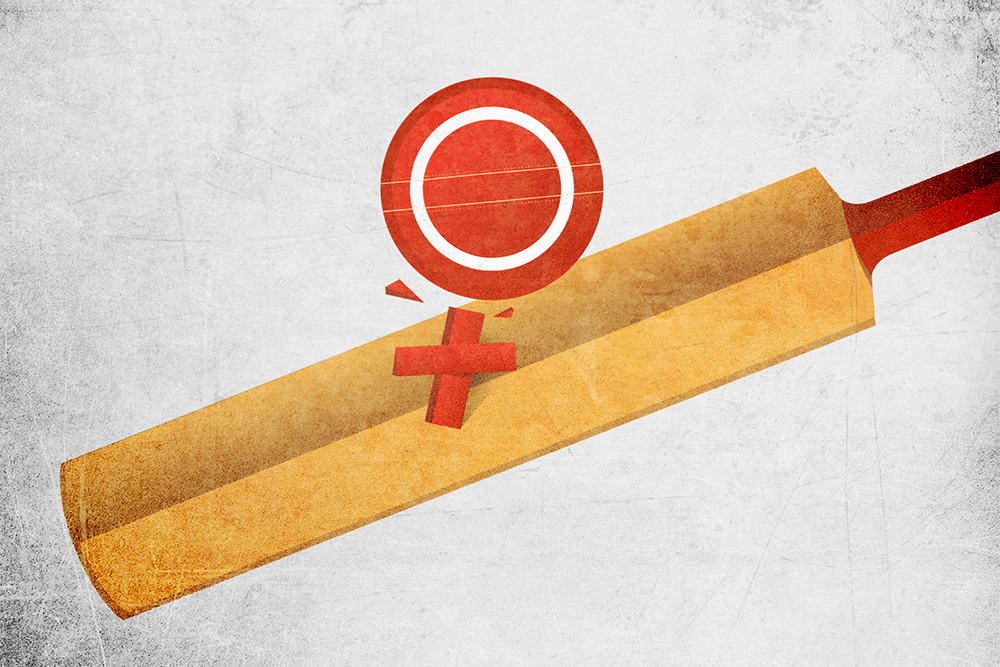 KARACHI: Since Imran Khan is next Prime Minister of Pakistan, it’s time to identify why exactly I, as a feminist, am scared of what Khan will do for the country in the coming years.

There are some of the very obvious examples of his misogyny and lack of regards for women’s rights in the country. Of course we all remember that in 2006, Khan voted against the Protection of Women’s Rights Bill which was meant to amend the archaic Hudood Ordinances enacted during General Zia-ul-Haq’s dictatorship in the seventies. According to the Hudood laws, women can be jailed for pre-marital sex or adultery. Just women, mind you. The laws also requires women to produce four male witnesses in a rape case, making it further difficult for women to report rape in the first place.

Then, when the PML-N announced a bill that protected women from domestic violence in 2016, Khan announced that the Council of Islamic Ideology (CII) would have to vet it out first to make sure the bill wasn’t ‘un-Islamic’. Yes, CII is the same council that suggested that husbands should be allowed to “lightly beat their wives” if need be.

Recently, he made it worse when he decided to express his somewhat limited thoughts on feminism when he said that feminism in the West was degrading the role of motherhood.

But another interview made me realise that Khan isn’t simply trying to appease his right-wing supporters with the stances that he takes, but that he is simply inherently patriarchal. He reduces women and their role in the world to very simplistic notions. “I have gradually realised that although I know more about physical attraction than anyone else, actually the character of a person and the mind, the intellect, is much more important than the physical, because in my experience that has the smallest shelf life,” he said in an interview with the Daily Mail. “That is what keeps the interest,” he added. Does that mean that before his third marriage to Bushra Maneka, his other two wives, Jemima Khan and Reham Khan weren’t intelligent, or were they not able to ‘keep his interest’? Cringing at the thought of what this little excerpt implies.

Keeping Khan’s track record in mind, here’s what I’m truly afraid of. Violence against women will go ignored; we won’t see any relevant legislations that effectively address incidents of rape and sexual harassment against women. Women might be controlled beyond belief regarding how to live their lives, including the way they dress and the professions they choose to pursue. But most of all, we are scared to see the extent to which Khan will go to keep his right-wing extremist supporters happy. How many laws regarding the protection of women will be sent to CII for their approval? Whether or not you support Imran Khan, you cannot deny that right-wing politicians aren’t interested in seeing Pakistani women empowered.

Of course I’m scared, to see what Khan will do once he is in power. But I’m also hopeful that while Khan’s policies might have stayed the same over the years, women of this country have grown stronger and smarter and they will stand up for themselves when the time comes.