To protest her arrest, Iranian women are posting videos of themselves dancing 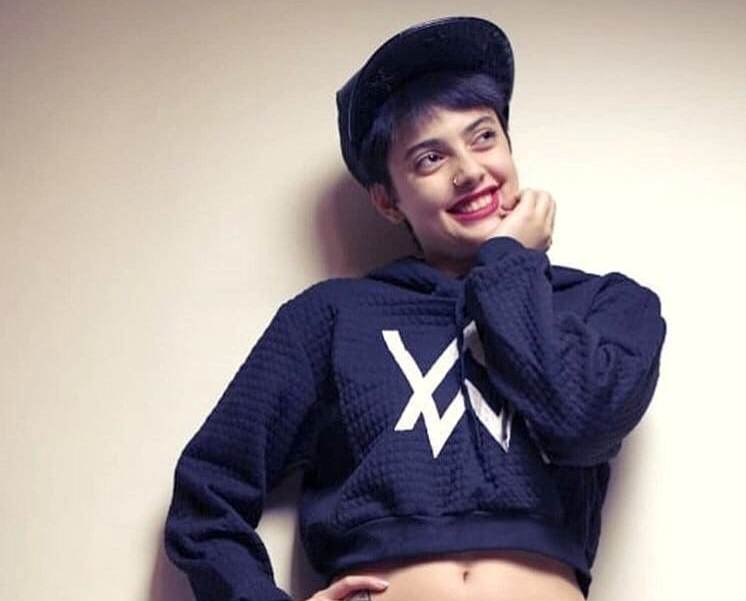 KARACHI: In may, a 19-year-old gymnast, Madeah Hojabri was arrested in Tehran. Her crime was that she had dared to post videos on Instagram in which she was dancing, that too without a headscarf, which is compulsory for all Iranian women to wear in public. Her account, which boasted 600,000 followers and nearly 300 videos, was also taken down.

According to The Guardian, Maedeh was arrested but then appeared on a state television programme with what seemed like a forced confession. “It wasn’t for attracting attention,” she said. “I had some followers and these videos were for them. I did not have any intention to encourage others doing the same … I didn’t work with a team, I received no training. I only do gymnastics.”

The arrest has sparked an outrage in Iran where dozens of women are now posting videos of themselves on Instagram to protest against Maedeh’s arrest.