Personal essay: My journey as a breast cancer survivor 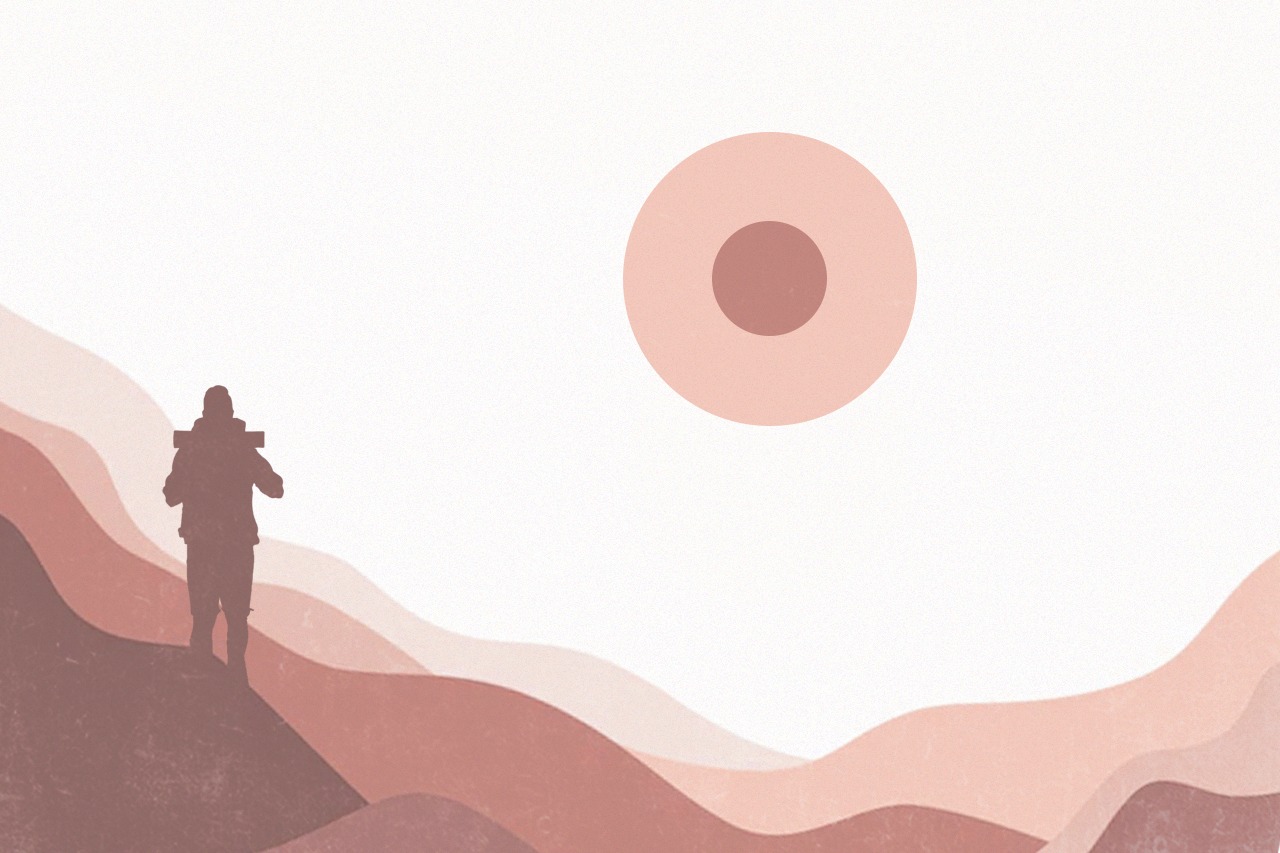 KARACHI: Cancer is just one of those things that you never expect to happen to you. You hear about a friend of a relative who was diagnosed with cancer, but you never think it can happen to you. So, how do you cope when suddenly you realize that you’re that friend of a relative that people will associate cancer with? The truth is, different people react differently. Unfortunately, there’s no manual by the title “What to expect when you’re handed a cancer diagnosis and how you should act and react.” I am a breast cancer survivor and this is my journey and how I dealt with the aftermath of the diagnosis.

The day I discovered a lump in my breast, was as ordinary a day as could be. There was no heaviness in the air, no ominous feeling that something bad was about to happen. It was all just very surreal for me. I had found the lump in my breast by chance, when I accidentally brushed against it whilst changing my clothes. I had heard of stories of women who discovered lumps in their breasts and refused to get checked up immediately, atleast not until they went for Umrah to pray that it goes away. But not me, I decided right there and then that I needed to get it checked the very next day. It felt strange, sleeping at night with a lump in my breast. I tossed and turned all night, thinking “Am I imagining the lump? What if I wake up in the morning and it isn’t there?” I kept trying to feel it to reassure myself that I had not overreacted. But it was there, the size of a big grape.

When I told my husband, he wasn’t as worried. He told me to get it checked and I went alone, convinced it was probably nothing. I went, got it checked and was recommended to get a biopsy done. I was at work when the phone call came: “The results of the biopsy are in, please see a doctor at the oncology department.” I just kept staring at the receiver, long after the caller hung up. Oncology department? It’s cancer? But I’m fine! There’s no pain, no discharge, no fever, no loss of appetite or weight. How can it be cancer?!

The doctor’s appointment, in retrospect, was funny. When she told me I had stage two cancer, the first thing I blurted out was, “How long?” After all, in every desi drama and movie when you’re handed a death sentence like cancer, that’s the only logical question to ask. When the words left my mouth the doctor just blinked and asked what I meant! My husband hurriedly filled in, “She’s asking how long does she have to…..uh….live?” Que a double blink from the doctor. After what seemed like never ending silence, she broke into a smile and said, “Oh no no! You’re not dying, breast cancer IS treatable! It’s in its early stage and we’ll discuss all the treatment options!” Huh? Cancer is treatable? The movies and drama didn’t tell me that!

After the diagnosis was handed to me, I had to decide on how to handle the stress of the upcoming days and I realized that humor would help. When it came to breaking the news to my family, I decided to keep it on a very need-to-know basis. To my immediate family, my children and mother, I downplayed it with humor. I told my kids that I’ll ask the surgeon to preserve the tumor in a jar and that they would have the honors of naming it. Of course, they chose to name my tumor after the vilest person in my life. Let’s call her Zulekha for now.

Unfortunately, while Zulekha would be expelled from my life, I wasn’t so lucky when it came to my relatives. No sooner did the word cancer leave my mouth was I bombarded with all the reasons why I was to blame for the cancer. Top on the list of my wrongs was my sinful love for sugar. Close seconds were microwaves, tupperware, sunlight, milk, my sense of humor, and then I was directed back to my love for sugar. Not once did anyone consider that it was the estrogen that was food for the cancer, nope, it was sugar that would lead me to my grave (when the actual time comes, that is!)

Being a breast cancer survivor taught me how to exercise self control, at stopping myself from slapping people. I did not like to mention my illness to people but when they would find out, they would proceed to tell me I looked A-Okay. Not like what a cancer survivor is supposed to look like. It did not help that I was struggling with survivors guilt as it was. And recovery probably would have been faster for me if I had not wasted time controlling myself from erupting at the drawing room variety of self-taught Web MDs. If the cancer did not kill me, I was convinced the various concoctions of onion juice, beetroot juice and cutting down practically every food group known to humans, would! Other suggestions included going braless or not using deodorant and powder in the insane heat of Karachi.

But that’s not to say that as a breast cancer survivor, I did not use it to my advantage especially when it came to discipling my kids. I would often become melodramatic asking them what they would do if my cancer came back and that if it did, it was because of their disobedience. And by disobedience I was referring to them grumbling about being summoned from their rooms to turn the fan off which was no more than two feet away from me! It did not take them long to figure out that not only was I cancer free but that I was really milking being a cancer survivor and one day, after an Oscar worthy performance, my son decided to stage an intervention and said, “You’re only allowed to use the cancer card once a week! So, use it wisely!” Ungrateful beasts! I also managed to use my cancer as a way to blackmail my husband into buying me a fourth cat! Cancer survivor and crazy cat lady do have a nice ring to them!

The truth is, I am incredibly lucky to call myself a breast cancer survivor. But that also does not change the fact that my diagnosis changed my life completely. I may have survived cancer but the aftermaths of my illness still remain. But I have chosen to be positive, focus on the good parts of life in order to push through the struggles. But that’s me. People cope differently, and that’s okay. If you know someone struggling with cancer, give them the freedom to choose how they react. Let them joke and let them cry. But be there for them, on their terms.