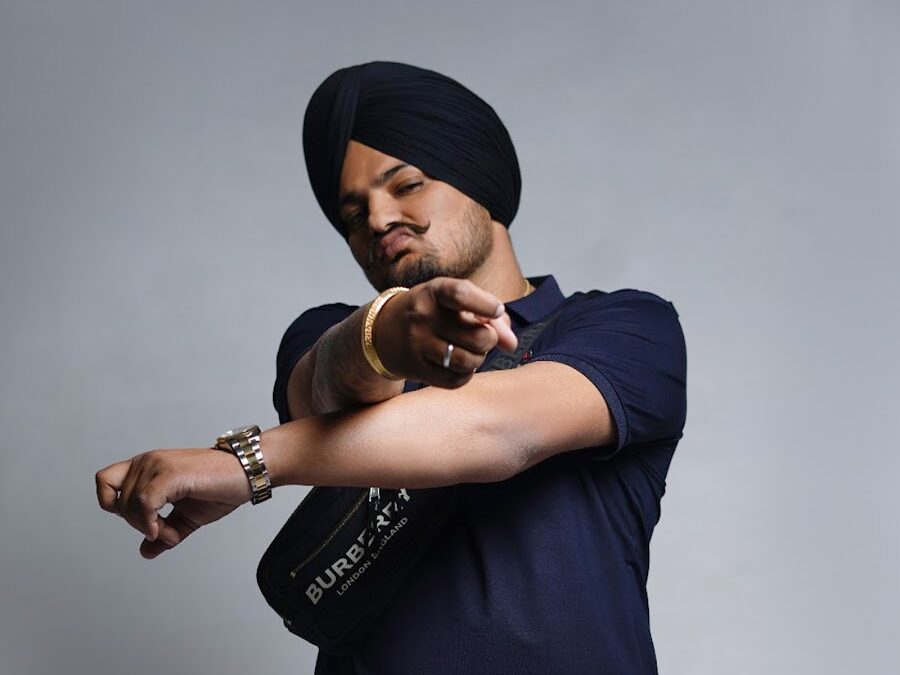 KARACHI: Only last week, Shubhdeep Singh Sidhu, popularly known as Sidhu Moose Wala, crooned along to his latest track which would turn out to be an eerie premonition of his own tragic demise. His murder, a drive by shooting, sent shockwaves amongst fans. But it also prompted the question on gun violence, something he was accused of promoting.

“Ni ehda uthuga jawani ch janaja mithiye (The funeral will happen in youth),” he sings in his latest song ‘The Last Ride’ which even features images of the iconic crime scene of rapper Tupac’s BMW where he was murdered in 1996. At one point, Moose Wala sings the lyrics, “Many hated him, and many died wanting him… everything is revealed in the eyes of the young boy.” ‘The Last Ride’ was released earlier in May and by the end of the month, he was murdered. The 28-year-old’s car was riddled with over 24 bullets and he was killed while driving in his native village.

Where he also was shot and killed whilst sat in the front right-hand seat of the car. pic.twitter.com/3tBv47B3tv

His murder took place just one day after the Indian government had reduced his security which in turn lead to a political outcry, especially by his fans. Punjab’s Chief Minister Bhagwant Mann has ordered an inquiry to be led by a high court judge.

Who was Sidhu Moose Wala?

Born as Shubhdeep Singh Sidhu in Moosa village in Mansa district, the singer has an engineering degree from Punjab and in 2016, he moved to Canada. By 2017, he began his musical career with his first track ‘So High’. He released his music under the name Moose Wala which was a tribute to his village. His career spanned for four years, with three albums and over 60 singles. Sidhu Moose Wala soon became the face of India’s hip hop scene and was especially popular in the Sikh and desi community in the UK and in Canada.

for those of you that don’t know Sidhu Moosewala, let me explain. He revolutionized the Punjabi music industry and was one of the first to merge folk Punjabi music with rap/trap music. And he did it flawlessly. His impact was as big as Tupac & Biggie. RIP gone way too soon 🥀

What made Moose Wala stand out was the fact that his music was heavily influenced by gangster rap. His songs featured fast cars and guns and spoke of the dark side of the rural life where crime, corruption, and drugs ware free flowing. He also used his rap music to call out his rivals.

But just as popular as the singer was, he was equally as controversial and had run ins with the law. In May of 2020, during the COVID lockdown, he was booked for firing an assault riffle AK-47 at a firing range. A police case was also registered against him for promoting gun culture and violence in his songs. While there was never a conviction for these alleged crimes, his critics called him out for glamourizing gun violence.

While the investigation into Sidhu Moose Wala and his death is on going, the police chief claimed a Canadian gangster claimed responsibility for the shooting. The Moose Wala family were angered by the implication that he was related to gangs and demanded an apology from the police for making such statements without a proper investigation.

As the singer was laid to rest, fans from far and wide attended his funeral to say their last goodbyes. An investigation is still on going with 6 suspects detained so far.