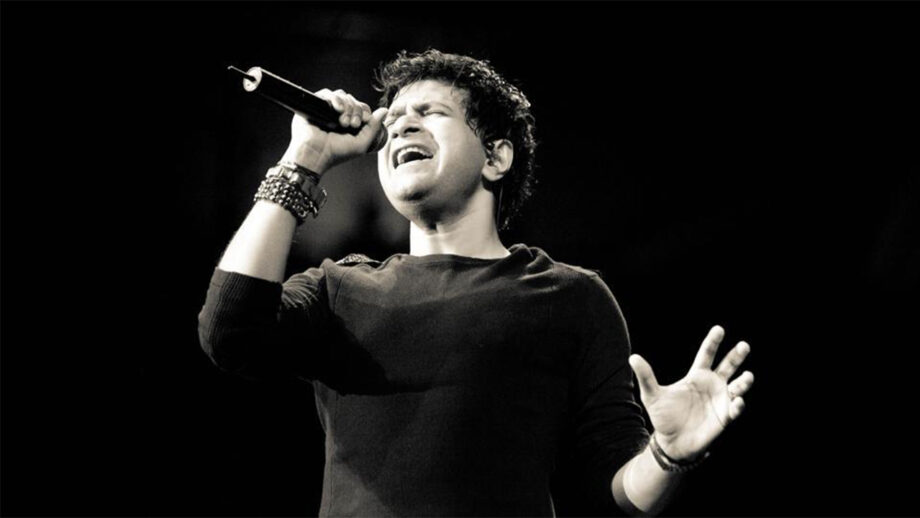 KARACHI: Less than a week after the death of Sidhu Moose Wala, Bollywood has lost yet another voice. For anyone who has grown up watching Bollywood movies or appreciating some of its most popular songs, Krishnakumar Kunnath is not an unknown name. More commonly known as KK, the singer lent his voice to the likes of Shahrukh Khan and Ranbir Kapoor amongst numerous others. KK was performing at a concert in Kolkata on 31st May before the news of his death made its way to the internet. The 53-year-old reportedly felt sick during the concert after which he was rushed to the hospital. Soon after, the singer was declared dead.

KK is said to have performed his classic ‘Pal’ as the long song of the night, and ultimately his life, at the concert in Kolkata.

Fans and colleagues alike have been left shocked and heartbroken after his death, with many pouring in messages of disbelief and remembering the contribution that KK has made to the world of entertainment.

Fellow Bollywood musicians were specially devastated over the loss of KK. The likes of Adnan Sami, Shankar Mahadevan and Shreya Goshal took to Twitter to bid farewell to their colleague.