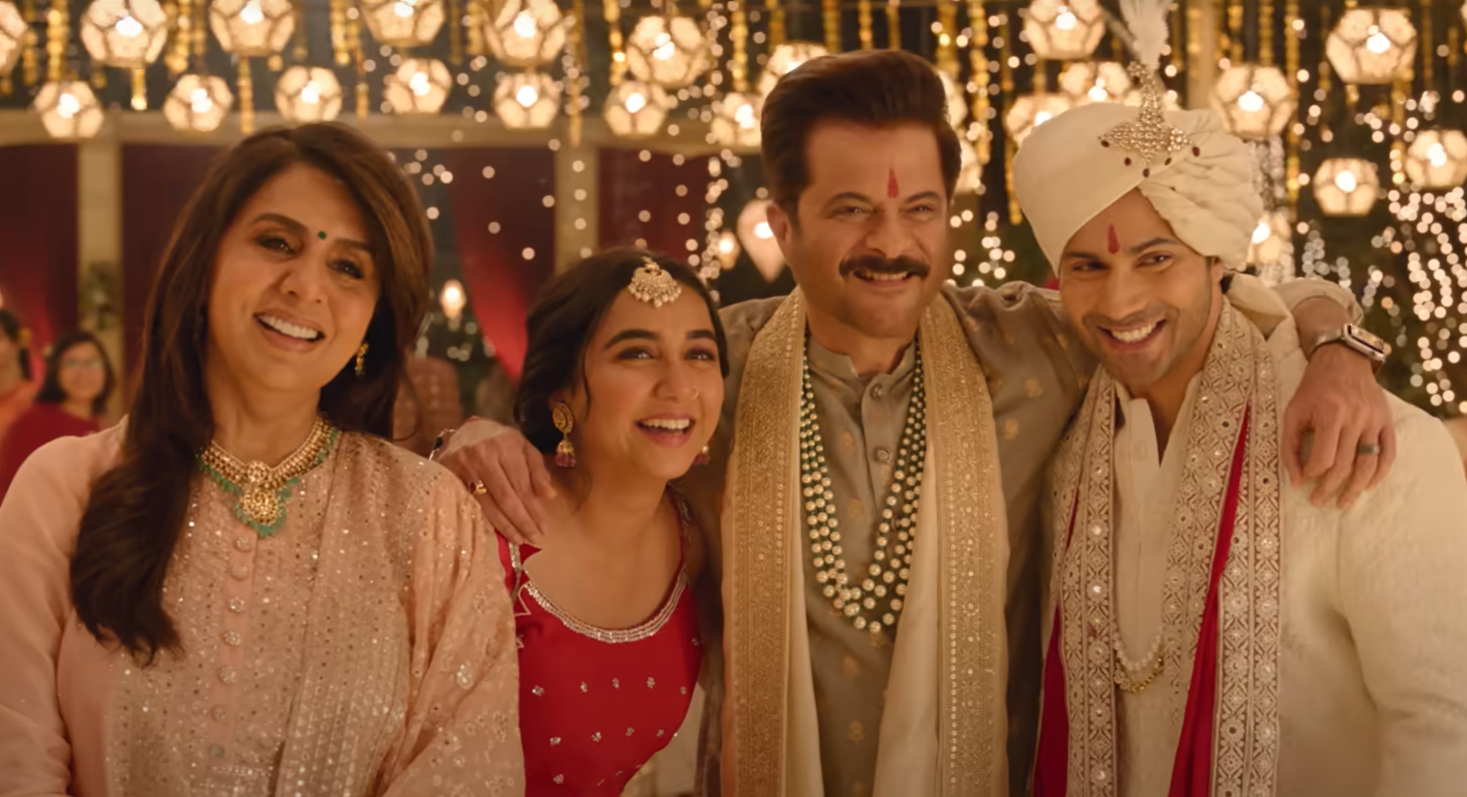 KARACHI: Only a few days ago, Hadiqa Kiani’s 'Buhe Bariyan' was blatantly copied by an Indian artist. An uproar on social media followed the release of the Indian version while Kiani raised her voice against artists stealing another artist’s work without permission or credits. Fast forward to the trailer release of Karan Johar’s upcoming film, Jugjugg Jeeyo, and Pakistanis have been caught off guard with yet another rip off of a hit song. This time, Abrar ul Haq’s 2002 hit, ‘Nach Punjaban’ has been copied without any credits given to the original singer.

Starring the likes of Anil Kapoor, Neetu Kapoor, Varun Dhavan and Kiara Advani in lead roles, Jugjugg Jeeyo is set to release on June 24. However, the Karan Johar production has upset many with just its trailer. Abrar ul Haq, too, was quick to take notice of the fact that the trailer for Jugjugg Jeeyo features his song ‘Nach Punjaban’ without his consent or knowledge.

“I have not sold my song “Nach Punjaban” to any Indian movie and reserve the rights to go to court to claim damages. Producers like @karanjohar should not use copy songs. This is my 6th song being copied which will not be allowed at all,” he tweeted.

However, an Indian record label soon tweeted against Haq’s claims. According to the label, the film has been granted legal rights to use ‘Nach Punjaban’.

The original singer of the song is still unconvinced and has denied all claims of the song being licensed to someone other than him.

Pakistani Twitter has also been flooded with messages of outrage against Bollywood who have seemed to make it a habit to steal other artists’ work.