Is it time to bid farewell to Koffee with Karan? 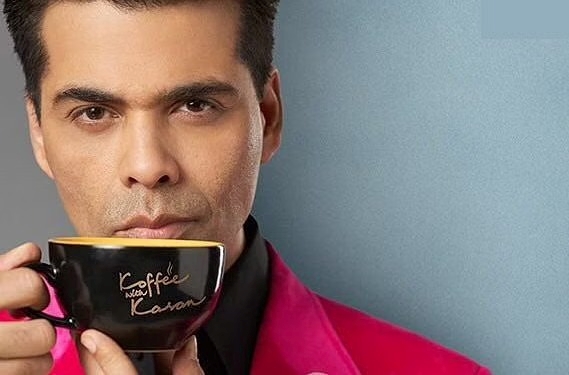 KARACHI: Will all love some good tea! Or coffee. And at Koffee with Karan, we get both. The talk show hosted by Karan Johar has been a source of entertainment, gossip and all the latest celebrity updates for the last 14 years. With the first episode airing on Star World back in 2004, the show ran a marathon of six seasons till 2019. While fans anxiously waited for season 7 to hit their screens, Karan Johar took to social media to announce that Koffee with Karan will not be returning. The news was met with disappointment from audiences across the globe.

However, in true Bollywood style, Karan Johar had another announcement to make regarding his talk show. The next day, the host and director revealed that Koffee with Karan is not returning…on TV. But the show will air its next season on Disney+ Hotstar.

“Because every great story needs a good twist, I’m delighted to announce that season 7 of Koffee with Karan will stream exclusively on Disney+ Hotstar!” revealed Johar.

“The biggest movie stars from across India will return to the couch to spill the beans while drinking some koffee. There will be games, there will be rumours put to rest – and there will be conversations that go deep, about love, loss and everything we’ve all been through over the last few years.”