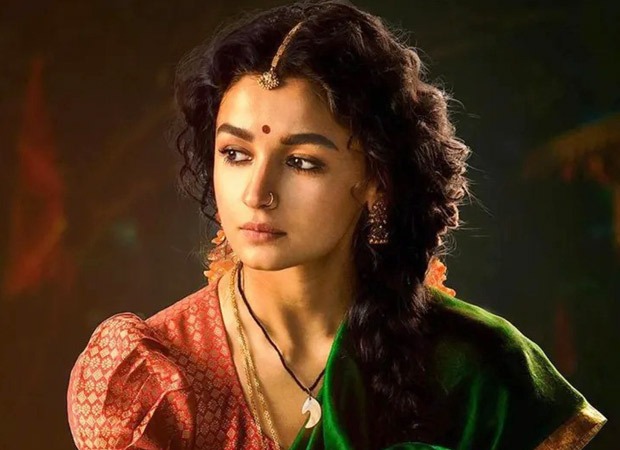 KARACHI: If there is one woman in Bollywood who has slowly been making her way to the top, it is Alia Bhatt. From garnering praises for Gangubai Kathiawadi to wrapping up shooting for Brahmastra, the actor has been churning out one project after another. However, Alia Bhatt recently became the target of rumours with regard to her March release, RRR.

Recently, Alia Bhatt, who has an extended cameo in the film removed certain posts about RRR from her Instagram grid. Many believed that the actor had done so after being upset with the film’s director, S S Rajamouli. Perhaps Bhatt was not happy with her brief role. However, Bhatt took to her Instagram stories to put all rumours to rest.

“In today’s randomness I’ve heard that I apparently deleted my RRR posts because I’m upset with the team,” she wrote. “I sincerely request everyone not to make assumptions based on something as random as an Instagram grid. I ALWAYS realign old video posts from my profile grid because I prefer it to look less cluttered.”

The actor went on to share that she is “eternally grateful that I got to be a part of the world of RRR. I loved playing Sita, I loved being directed by Rajamouli Sir, I loved working with Tarak and Charan – I loved every single thing about my experience on this film. The only reason I’m bothering to clarify this is because Rajamouli Sir and the team have put in years of effort and energy to bring this beautiful film to life and I refuse to let any misinformation around the film and experience slide.”