Celebrating Quaid e Azam with 5 of his best quotes

What better way to celebrate the birthday of the Father of the Nation than to revisit his true vision for Pakistan. 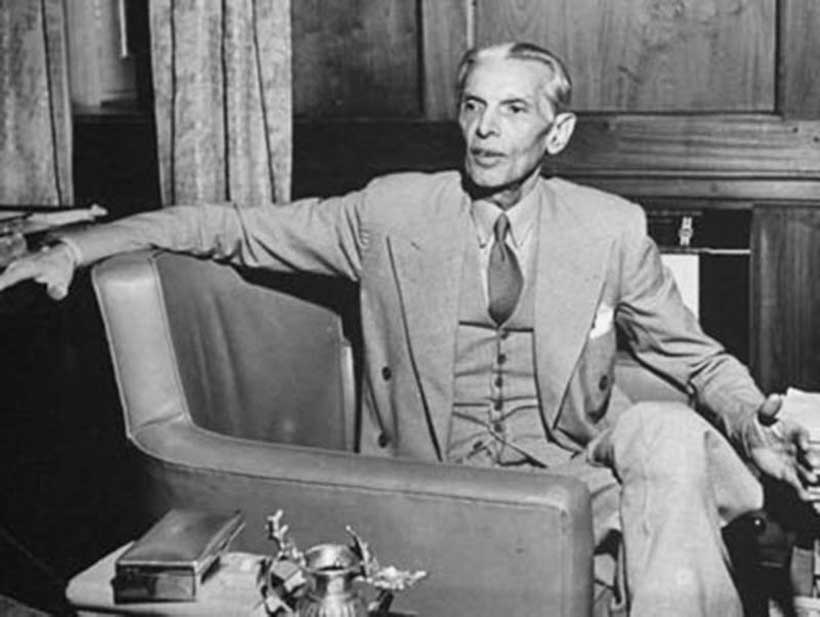 KARACHI: 25th December marks Quaid e Azam’s birthday. The man was a true visionary who dedicated his life to helping us get our freedom in the form of Pakistan. However, somewhere along the road we’ve forgotten the true essence of what Pakistan was meant to be and what Quaid e Azam had envisioned. And so to celebrate his birthday, we’re revisiting some of the most inspirational Quaid e Azam quotes to remind ourselves of what Pakistan was meant to be.

1. On importance of women:

Mohammad Ali Jinnah was a strong advocate for female empowerment and there is no greater proof than the fact that his sister Fatima Jinnah stood by him till the very end. He also didn’t shy away from speaking about the importance of women in politics. One of his most iconic quotes about women reads:

“There are two powers in the world; one is the sword and the other is the pen. There is a great competition and rivalry between the two. There is a third power stronger than both, that of the women.” 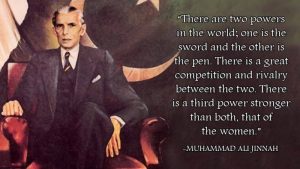 2. On elements of success:

“My message to you all is of hope, courage and confidence. Let us mobilize all our resources in a systematic and organized way and tackle the grave issues that confront us with the grim determination and discipline worthy of a great nation.”

“My message to you all is of hope, courage and confidence. Let us mobilize all our resources in a systematic and organized way & tackle the grave issues that confront us with the grim determination and discipline worthy of a great nation.” #MuhammadAliJinnah#APPNews #QuaideAzam pic.twitter.com/QdREycckSa

3. On religious freedom in Pakistan:

While the whole premise of forming the state of Pakistan was a separate homeland for Muslims, what many Pakistanis seem to forget is that Quaid e Azam was a staunch advocate for the rights of the minorities. He never intended for Pakistan to be a theocracy and made it clear that religious freedom was an integral part of the vision he had for Pakistan.

4. On separation of power:

Quaid e Azam was a true visionary and as much as critics believe that Pakistan was set up in a haphazard state, that’s not entirely true. Mohammad Ali Jinnah made sure to lay out some very clear directives on how the state should be run and he made sure to talk about the need for a strict separation of powers in the institutions of the country.

“Do not forget that the armed forces are the servants of the people. You do not make national policy; it is we, the civilians, who decide these issues and it is your duty to carry out these tasks with which you are entrusted.”

Today one of Pakistan’s greatest struggles is the lack of unity between the provinces and the various ethnicities that live in Pakistan. We’ve spent so much time focusing on our difference that we’ve forgotten to celebrate our rich culture. Ironically, this ethnic divide is something Quaid e Azam had warned us against.

“We are now all Pakistanis — not Baluchis, Pathans, Sindhis, Bengalis, Punjabis and so on — and as Pakistanis, we must feet behave and act, and we should be proud to be known as Pakistanis and nothing else.”

Remembering Quaid-e-Azam as a style icon