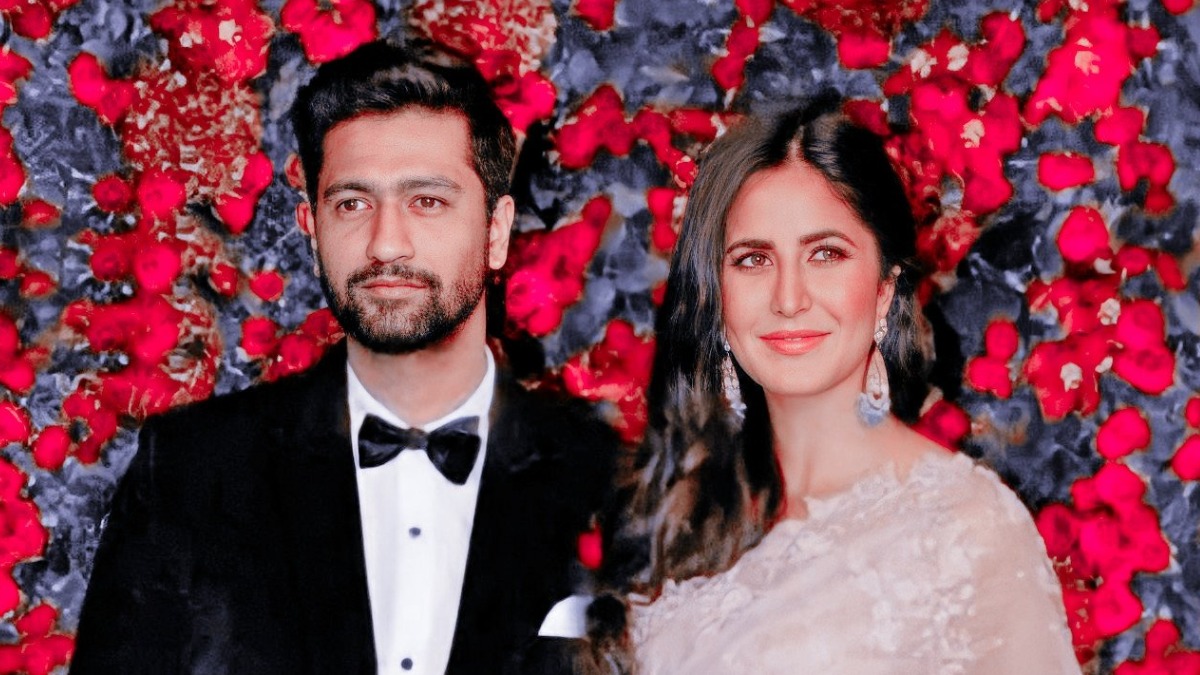 KARACHI: If there is one thing that is the talk of the town (or rather, the subcontinent) these days, it is the Vicky Kaushal and Katrina Kaif wedding. From the news being a big secret to finally being confirmed followed by the ocean of memes that have poured in, everyone wants to know what the next move is going to be. Amidst the excitement, however, the couple seems to have landed themselves in a bit of trouble after a lawsuit was filed against them for blocking the road to the Chauth Mata temple in Rajasthan.

According to Pinkvilla, advocate Naitrabind Singh Jadoun has lodged a complaint with the District Legal Services Authority against the shutdown of the road that leads to the Chauth Mata temple from December 6 to 12. The lawsuit has been filed against the manager of Six Senses Fort Barwara, the wedding venue, Katrina Kaif, Vicky Kaushal and The District Developer.

With the complaint not being against the celebrity couple themselves, a request has been issued to clear the way to the temple since hundreds of pilgrims visit the temple to offer their prayers everyday. “Hotel Six Sense is located on the way to the temple. The hotel manager has closed the road leading to the temple under the supervision of the District Collector from December 6-12.” Due to this, the devotees are facing a lot of trouble in reaching the temple,” Advocate Jadoun is reported to have said. “In such a situation, keeping in mind the sentiments of the common man and the devotees, the way to the Chauth Mata temple should be opened from the front side of Hotel Six Senses.”

The wedding is reportedly taking place on December 9.