The landmark decision by the Federal Shariat Court found that setting 16 years as the minimum age limit for marriage for both girls and boys does not go against the principles of Islam. 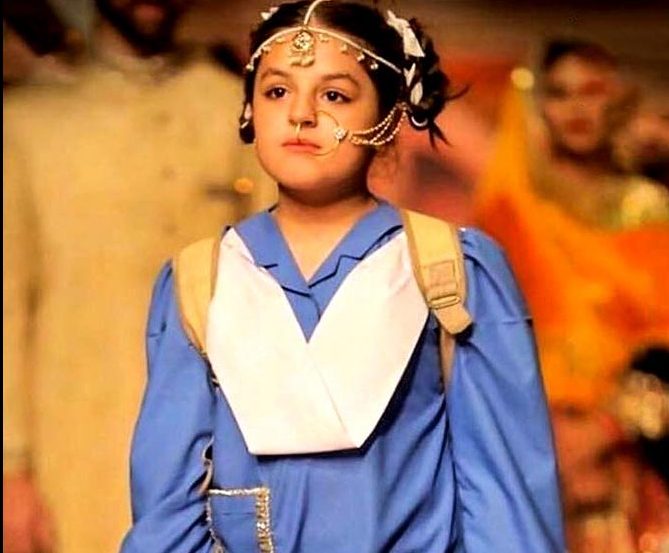 KARACHI: A three judge bench of The Federal Shariat Court (FSC) which was headed by Chief Justice Mohammad Noor Meskan­zai made a landmark decision in deciding that setting a minimum marriage age at 16 years old is not against Islam. This decision came after a petition led by Farooq Omar Bhoja who challenged Sections 4, 5, 6 of the Child Marriage Restraint Act.

The sections that were challenged read that if anyone contracts a child marriage they will be punished with a month imprisonment sentence or a fine. This includes the people who were the guardians of the child. The FSC, in their 10 page verdict, declared that these sections that referred to the minimum age for both girls and boys was not un-Islamic, “After examining the petition, we are of the considerate view that the petition is misconceived, hence, it is dismissed in limine.”

Rather, the bench held that setting a minimum marriage age will help girls get their basic education and that education is something promoted by Islam. The verdict read that, “Acquisition of knowledge is mandatory upon every Muslim.” It went on to say, “The use of such language by the Holy Prophet (PBUH) accentuates the farziat of education in a Muslim society and for every Muslim in all and any circumstances. Hence education is one of the fundamental factors for personality development of every and any human person.”

The decision by the FSC has been deemed as a landmark decision because the CMRA has been a source of disapproval amongst several elected officials and most notable was PTI Religious Affairs Minister Noorul Haq Qadri and State Minister for Parliamentary Affairs Ali Mohammad Khan. On the other hand, PTI leader Fawad Chaudhry was also vocal about his displeasure at some “elected representatives and ministers’ opposition.”