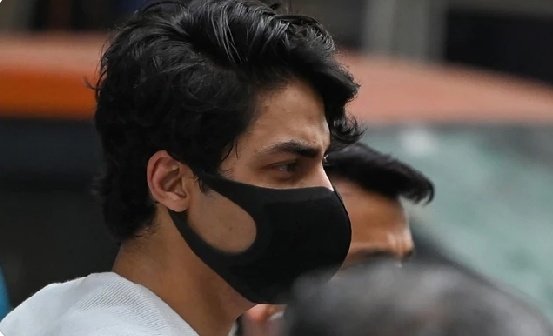 KARACHI: King of Bollywood Shah Rukh Khan’s son, Aryan Khan, was allegedly involved in a drug case earlier this month. After drugs were discovered during a cruise raid in Mumbai on October 2, Khan and friends were taken under police custody. Since then, Khan had been denied bail three times. After approaching Bombay High Court after the last time his application was rejected, Aryan Khan is finally granted bail on October 28.

A single bench of Justice N W Sambre also granted bail to co-accused Arbaaz Merchant and Munmun Dhamecha. “All three pleas are allowed. I will pass detailed orders by tomorrow evening,” Justice Sambre said on Thursday. Aryan Khan and co, though granted bail in the drug case, will have to wait another day before they can go home.

Opposing Aryan’s bail plea during the High Court hearing, Narcotics Control Bureau (NCB) counsel ASG Anil Singh had stated that Khan is not a first-hand consumer but a regular consumer of drugs for the last two years. He also contested that Aryan was found in ‘conscious possession’ of contraband. “There is a case that a person might not have consumed the drug, but if he’s in possession of it, he can be booked under NDPS Act… Accused Aryan was found in conscious possession of contraband,” Singh had argued.

Senior Advocate Amit Desai, representing Arbaaz Merchant, on the other hand, had argued that WhatsApp chats, which had been made a part of the investigation against his client, were not admissible in court. Representing Aryan Khan, Senior India Mukul Rohatgi argued that NCB had made no recovery from his client, nor conducted a medical examination that proved consumption.