Pepsi hands out motivation with ‘Why Not Meri Jaan’

Pepsi asks what's possible in good faith with its recently released song "Why Not Meri Jaan" - part of a campaign of the same name. 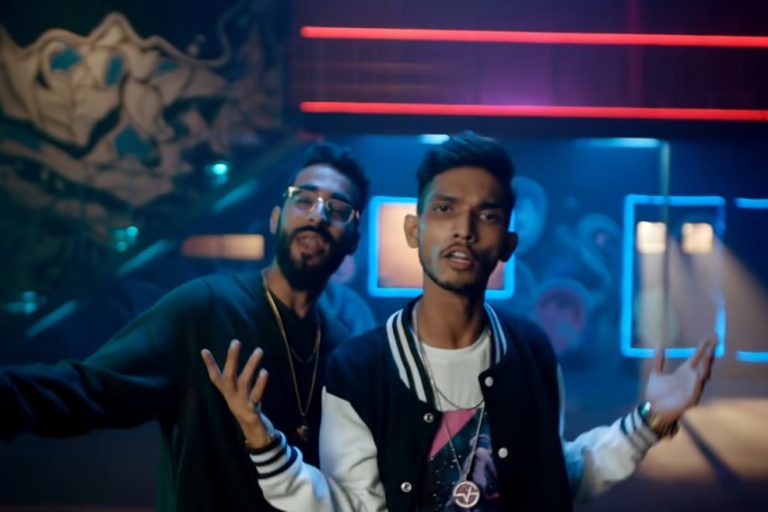 KARACHI: Starting with soft guitars, lyrics that encourage and uplift begin, ‘Why Not Meri Jaan’ as Young Stunners take the mic for Pepsi yet again. The music keeps Pepsi’s party vibe intact with the newly released song.

On a backdrop of lie action footage, vivid animations and a pop of color define Pepsi’s newest strategy which is not much different in comparison to the brand’s earlier marketing campaigns, i.e., the celebration of music, arts, freedom, and youth. The song has been produced by Ali Hamza Productions and directed by Zeeshan Parwez.

Choreography and dance is a major attention grasping factor for the video. It keeps you captivated. The rap rendition is simple to grasp, which does well for the overall music track. Most importantly, the dance incorporated in the video is majorly hip-hop and sits well with the slow beats, yet keeping the song flowing smoothly. It adds to another aspect of Pepsi’s image: dynamic and playful, experimental and carefree. The passion within the dance steps as well as the rap battle scenes within the video suggests the idea of just how enthusiastic today’s youth is to be integrated into spaces. It is their time, and they are here to claim what is theirs, and they’ll steal the show if they have to.

However, that is not what ‘Why Not Meri Jaan’ by Pepsi is all about. It has also a lot to do with forward-thinking youth, encouraging them to take a leap and think outside of the box as they take on the issues of today. A girl holding a placard saying “Soch Badlo” depicts this notion very strongly. Just like the beverage the campaign intends to sell, the idea that our youth and its thought process is just as fluid in nature, away from the rigidity that mars all the earlier generations it finds itself surrounded with, is the major selling point. The campaign has been posting ads that encourage a shift of paradigm and a frequent allowance of room to anyone who wants to do something extraordinary, or even ordinary things – just differently.