While the cause of his death has not been revealed yet, the singer was undergoing surgery in 2018 for his brain tumor 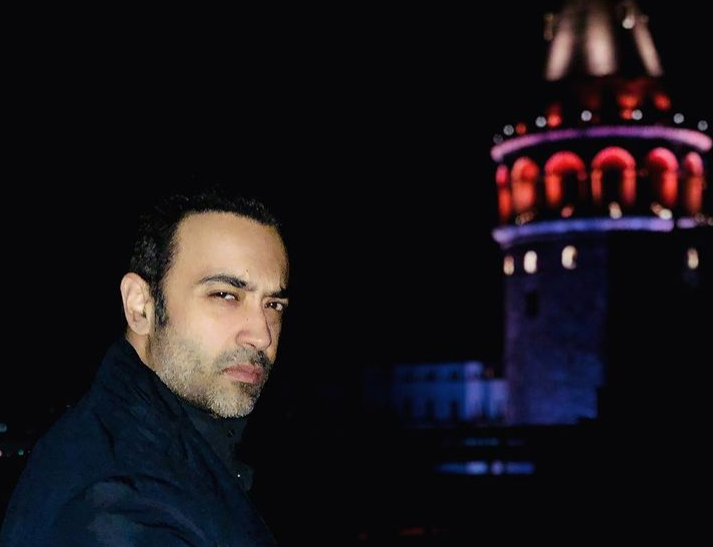 KARACHI: Pakistan’s acclaimed musician who was a singer, drummer, record producer, as well as a video artist – Farhad Humayun passed away on Tuesday, as confirmed by his band on their Facebook page.

The official page broke the news with the following words, “Stoic in the face of challenges, uncompromising in his values, generous to a fault, witty as hell! Fadi was far too ahead of his time, both in spirit and art. He would want us to celebrate his life, so we request his family, friends, and fans to honor him and say a prayer for him today.”

Farhad Humayun was forty-two years old at the time of his passing. “We can almost hear him say these words by David Bowie: “I don’t know where I’m going from here, but I promise it won’t be boring”. Godspeed our gentle giant and thank you for creating a Riot!” the post added.

Humayun was the face of Overload, a Pakistani band that produced some of the finest percussion-oriented music. He would frequently incorporate the beats of Dhol with his drumming. His alternation between eastern classical beats with western curated a more experimental version of rock. A genre that had not been explored very much before Overload arrived at the scene.

His cousin Taimur Rahman, another musician and an associate professor at LUMS also took to his Twitter to confirm that Farhad Humayun had passed away.

My cousin, Farhad Humayun, has passed away. He was an incredible musician and artist. An emptiness has taken the place of his larger than life personality. pic.twitter.com/MODrRJzX6u

Among his many revered songs were ‘Nimmi Nimmi’ and ‘Dhamaal’.

To this day, Farhad remains the musician with the most Lux Style Award nominations. He began drumming at age 14 and quickly built a name for himself in the underground scene. Humayun then also started his own heavy metal band, a genre pretty rare in mainstream Pakistani music. His inspiration came from timeless rock bands such as Judas Priest, Dio, Black Sabbath and AC/DC.

While the cause of his death has not been revealed so far, Humayun had undergone surgery in 2018 for his brain tumor.