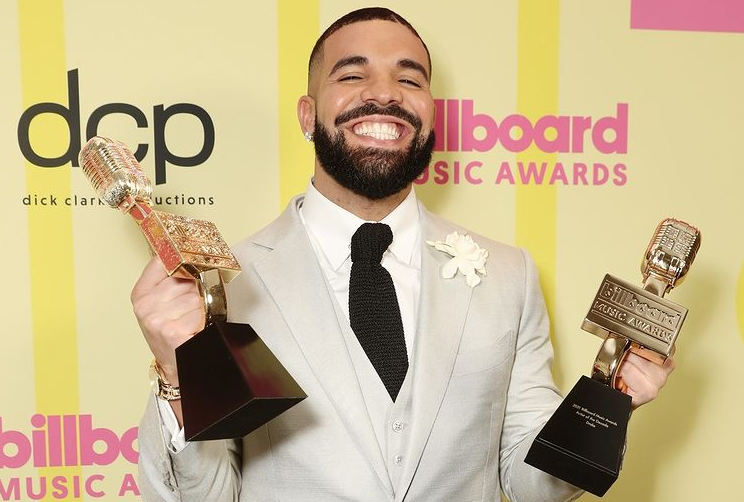 KARACHI: As much as their music has rewarded their listeners, musicians deserve praise for their content and acclaim for their creativity. In a time when the whole world is plunged into warfare, genocide, and propaganda, Billboard awards come as a breath of fresh air as congratulatory messages are making rounds for the winners. So who are the winners for this year?

Also bagging Top Radio Songs Artist, The Weeknd has been rewarded immensely for his song, ‘Blinding Lights’, his most famous to date. The song has won Top Hot 100 Song Presented by Rockstar, Top Radio Song, Top R&B Song while his album – After Hours receives the award for Top R&B Album.

On the other hand, Pop Smoke wins in the category of Top New Artist. Nominated alongside were Gabby Barrett, Doja Cat, Jack Harlow, and Rod Wave. But that is not all. Pop Smoke is also a recipient of Top Rap Artist, Top Rap Male Artist. His album Shoot for the Stars, Aim for the Moon has won Top Billboard 200 Album and Top Rap Album.

Taylor Swift has been another one of the many winners taking home several awards at the Billboard Awards. Top Female Artist, Top Billboard 200 Artist are two categories in which Swift has bagged her trophies. Lady Gaga (nominated alongside Kygo, The Chainsmokers, Marshmello, and Surf Mesa) takes home an award for Top Dance/Electronic Artist.

On the other hand, DaBaby has brought home Top Rap Song for Rockstar, featuring Roddy Ricch.

Good news is in order for the BTS army as the boy band is another one of many winners at the Billboard Music Awards. They bring with them awards for Top Social Artist (for the fifth time), Top Song Sales Artist, Top Duo/Group, Top Selling Song for their song ‘Dynamite’.

Drake, on the other hand, wins Artist of the Decade and Top Streaming Artist.