Is Patreon the next step forward for Pakistani music?

Looking at internet statistics on how well Patreon has been doing, is it time to start encouraging Pakistani musicians to evolve online and explore this revenue stream? 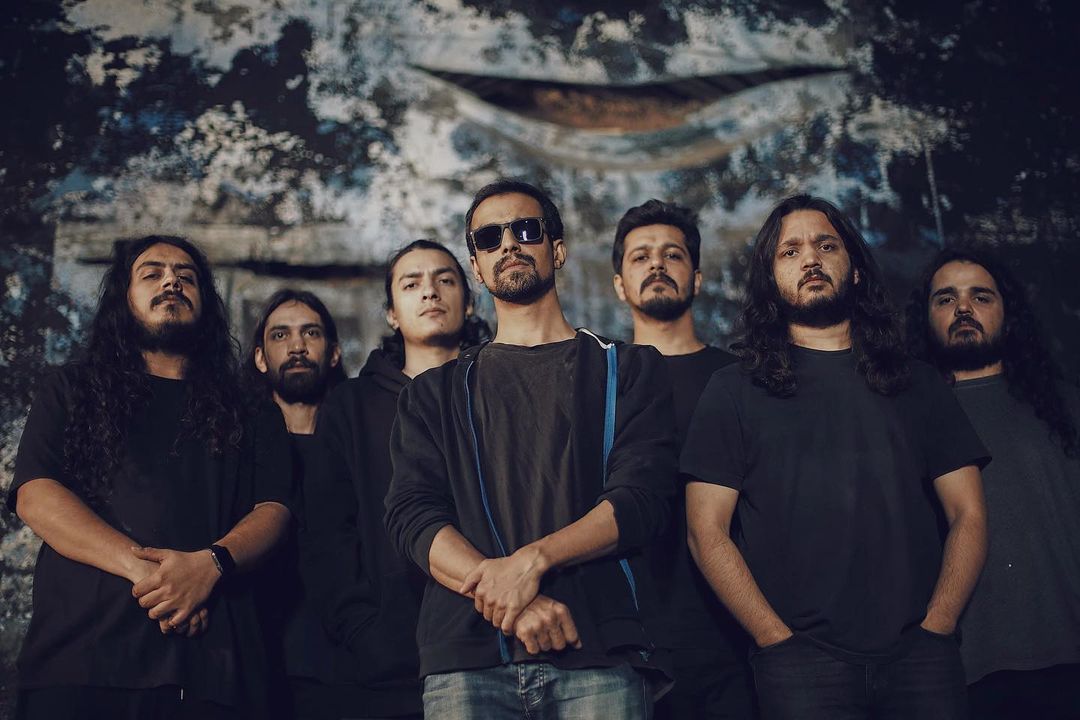 BERLIN: We’re all at that point in our lives where everything is punctuated by the pandemic. As a music lover living in Berlin, I must admit that the decision to start calling this city home was heavily influenced by the music scene. So, when a deadly virus toured the world and brought everything to a standstill, the music scene everywhere took a huge hit.

In Berlin, DJs started forming alliances and collaborating with clubs to do live online streams, many indie folk artists and others all started using the internet to help them through this period of lack of live shows and busking on the streets which contributed to their monthly incomes in their own little ways. A handful of musicians from the independent Berlin music scene started uploading their music content on Patreon for another means of income. And it got me wondering, why are Pakistani musicians not on Patreon?

Patreon is an online service website that connects fans to various artists and creators. One of the founders of the website, Jack Conte, is a musician himself who co-founded Patreon when he wanted to find a way to earn more money through his music videos on YouTube. The website allows fans to become paying members of the artists’ content and many offer different ‘tiers’ or payment levels with varying benefits to allow fans to choose what they can afford.

While live shows have always been an issue for artists in Pakistan, it was different in other parts of the globe and the lack of performances during the pandemic increased the number of creators on Patreon. In a recent Forbes article, it was highlighted that Patreon, which is now a 4 billion dollar company, shared that more “than 30,000 creators signed up in the first weeks of the Pandemic.” Considering that even before the pandemic, Pakistan seriously lacked live concerts to the extent that it has for years been a problem for musicians to earn a living, is Patreon the next step forward for our artists? Looking at internet statistics on how well Patreon itself has been doing as an organization, is it time to start encouraging musicians based in Pakistan to evolve online and explore this revenue stream?

We spoke to members from the two Pakistani bands that are in fact on Patreon, Takatak and Karakoram. But when it comes to Pakistani creators they are not the only ones. So far podcasts like The Pakistani Experience have 29 ‘patrons’ and Instagram star Swinery is uploading her content on Patreon as well, to name a couple.

As a band that had just finished working on their album, it was important for them to figure out a revenue stream and earn enough to sustain themselves without having to spend from their own pockets, something that bands in Pakistan are accustomed to unfortunately. According to Daud and Yusuf Ramay, Takatak’s drummers, Patreon was a way for the band to get financial support from “die-hard” fans.

But of course, it’s not all hunky-dory because the key factor with Patreon is actually being able to receive payments for your art. Which isn’t the easiest without PayPal. “The biggest hurdle being there is no access to Paypal, which has become a transactional staple across the rest of the globe,” says vocalist Ali Suhail. “The only hurdle we had was getting someone from abroad to sponsor us in this regard. Luckily enough our manager was able to set it up for us,” says Daud Ramay. But apart from that, “it takes minutes to set up,” added guitarist Zain Peerzada.

In Pakistan, there aren’t many channels that allow fans to directly purchase from their favourite bands. At one point, concerts were the only way for fans to support bands as physical CDs were not being sold on a large scale either. A few artists over the years made limited orders of CDs but those projects required the artists to pay from their own pockets. Usually, it’s the record labels that help take care of that.


For Takatak, Patreon helps their fans directly pay the band for their music content. “There are no cuts of the platform itself, unlike Spotify and Bandcamp where the artists get merely a slice of the pie,” says Yusuf. “In this new social scape, with COVID-19 absolutely wrecking the concert industry, Patreon is the most efficient way of earning money.”

So far, Patreon has helped Takatak fund two music videos, buy new gear and equipment for recording their album. The band has earned enough to cover album mixing and mastering costs as well. “We personally haven’t taken ‘salaries’ from the band yet. That’s the end goal, so we can quit our day jobs and just do Takatak all day every day,” explains Zain.

Before joining the platform, the band was mainly managing finances through their day jobs. As a metal band in a country where live shows are so scarce to begin with, earning through shows was never a guarantee for Takatak. Along with Takatak, Zain Peerzada is also a part of the Lahore-based band Karakoram. After having seen how Takatak was doing on Patreon, he helped Karakoram get their Patreon page up and running. After finding out that Takatak is going to be able to finance their next record through Patreon, Karakoram were up for getting on board. “It really isn’t any different – sure, some of the tiers are different, but as far as workflow goes, it’s pretty similar,” Zain explains. “Both bands put up different content from each other but both post fairly regularly.”

Being on Patreon basically includes documenting your process, be it art or music. According to Ali Suhail, just being good at an instrument doesn’t cut it. “I guess everyone has to have a diverse skill set in the current music scene…you also should be able to record and produce it, shoot it and edit it nicely and whatnot, it’s a whole thing.”

When it comes to encouraging others from the music scene, Takatak has spoken to their fellow musicians to get on board. “I think every chance we get we try to encourage our musicians brethren to jump on the bandwagon! Shares Daud Ramay. Having your own Patreon is a great way to keep your creativity flowing ‘cause you’re forced to churn out content on a weekly basis.” So far, Daud believes they have been able to convince Poor Rich Boy to make a Patreon page, along with Karakoram through Zain. “I feel all the active bands in the scene need to do this,” says Daud. Both Ali Suhail and Zain Peerzada have been recommending it to all their peers. But it’s only to be seen whether more musicians in Pakistan find ways to spread their art and earn from it through Patreon.

That being said, finances are one of the main reasons that might discourage musicians in Pakistan from joining Patreon, as a requirement for registering requires PayPal or credit cards. “If we had PayPal, I guarantee, there’d be a lot more bands from Pakistan on Patreon.” shares Ali. “In spite of that there is a certain lack of awareness about the platform and its benefits for artists,” says Yusuf. “I think by spreading the word a bit more, a lot can be achieved by struggling artists in Pakistan”.

Zain feels that, in Pakistan, there’s a certain stigma attached to the concept of crowdfunding. “They feel like it’s begging for money whereas you’re actually giving back a lot of value to your fans/customers. People need to get over themselves and get with the program.” Along with the finances, being on Patreon has helped the bands plan out their weekly content that they upload which has had an overall impact on the production quality of their music.

If you’re a musician, what do you need to do to get on Patreon after solving the mode of transaction? “The way forward is having a diverse portfolio and skill set,” explains Ali Suhail. “Educate yourself in how to record and produce yourself both musically and visually. And when that’s done, Patreon is a very good bet at trying to earn money through music.”

In addition to Patreon, “getting your songs on curated playlists on Spotify – that also brings in a small but considerable amount of money for a self-financed band. If you’re smart with that money, it’ll go a long way,” Zain elaborated.

So, is it safe to say that Patreon is truly the way forward right now for Pakistani independent musicians when it comes to earning a living through their art? Pandemic or not, the music culture in Pakistan continues to suffer. As the world grows and shifts into a more “online”  and collaborative direction, this is a train Pakistani musicians must not miss.