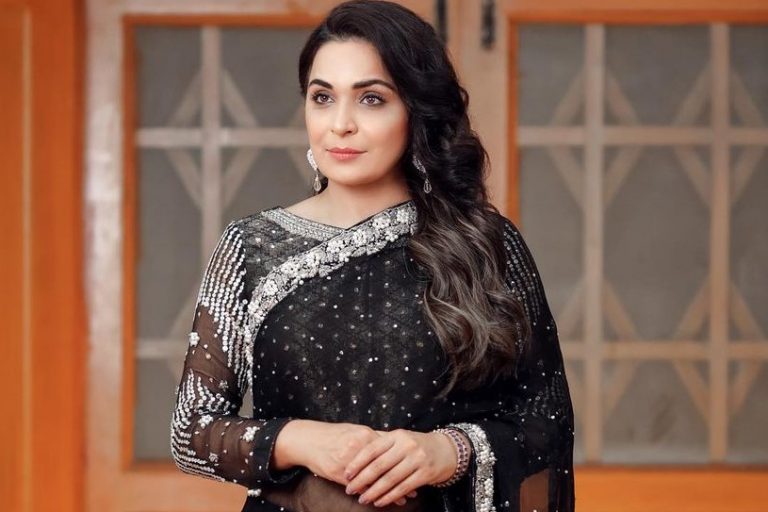 KARACHI: There was a media frenzy on Wednesday night when several news outlets broke the news that Pakistani actor Meera Jee was forcefully admitted into a mental hospital in the United States of America. However, since then contradictory claims have begun to arise leaving many people confused.

The news came from Meera’s mother Shafqat Zahra who confirmed the actor was indeed admitted into a mental facility in New York. Even more alarming was the fact that Zahra claimed that her daughter had been admitted into the facility forcefully. In an interview with The Express Tribune, Zahra said, “I received a call from Meera on April 5 and she kept crying. She was telling me that the US police is sending her to a psychiatric facility. She did not tell me why they were doing that.” She claimed that she hasn’t heard from her daughter since.

As details emerged, it became clear that the Baaji actress reportedly affronted a US doctor and demanded preferential treatment for the fever she was suffering from post the COVID 19 vaccine, insisting that the Prime Minister has given her special protocol. The doctor, however, didn’t seem to believe Meera Jee and instead reported her to mental health officials who admitted her into a hospital for two days.

However, things took a turn when contradictory claims began to surface. Actor Imran Abbas wrote a lengthy statement Thursday noon claiming that “Meera called me this morning to clarify it to all of our media/social media that she is perfectly fine and there is nothing wrong with her mental health.”

Meera’s manager Muhammad Qasim seemed to have a different version of events and told The Express Tribune, “it seems like Meera’s mother is spreading rumours to resolve a personal dispute.” He went on to say, “Meera is perfectly fine, both in terms of her mental and physical health and she is at her home in the US.”

It is unclear which version of events is true while Meera Jee is yet to make a statement.