Being the daughter of a bipolar man 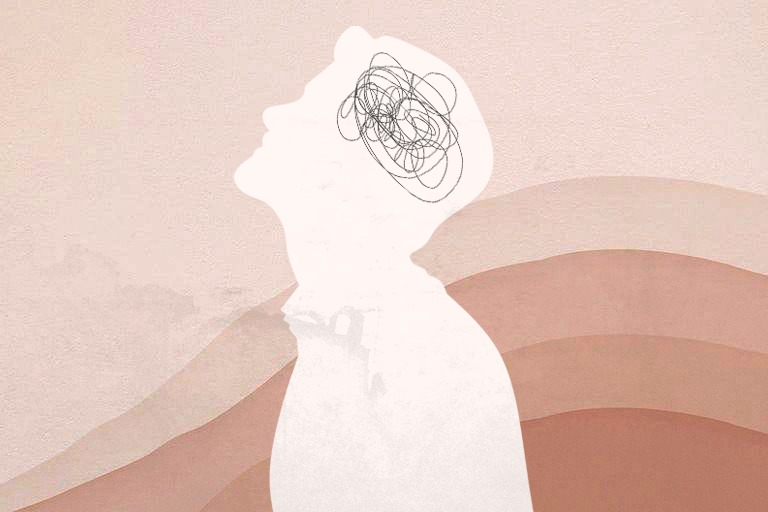 KARACHI: I remember everyone telling me as a kid that I am my father’s favourite child. Being the youngest of three children, I was often told how my dad spoils me. I don’t remember a lot from my childhood as a whole but I do remember isolated events. My dad screaming, my dad crying, my dad breaking a cassette that I loved dearly because he was angry. I grew up and the screaming continued. It continued to an age where my brain had learnt to store memories permanently and time was no longer an abstract concept. It was not until I was a teenager that I found out that I had been living with a bipolar parent.

My mother told me that my father had been diagnosed with bipolar disorder years ago and has been on medication ever since. She also explained how some individuals with bipolar disorder are more inclined towards one end of the spectrum. Their condition does not perfectly balance itself out or switch evenly between depressive and manic moods. In my father’s case, mania had won the battle. That is not to say that the depressive or quieter episodes never occurred, but never with the same intensity or frequency.

Fast forward to my undergraduate and I was enrolled in a Social Sciences program with a major in Psychology. During one of my assignments for a course, I found out the role that family history can play in the onset of a mental condition. Of course I have a bipolar father but other members of my paternal family, too, have been dealing with psychological illnesses for years. I knew the possibility of my father’s children inheriting a condition was very real, as real as 15%-30%. Until I learnt that bipolar disorder is considered to be one of the most heritable mental disorders. With my siblings out of the equation, the chances of me inheriting the disorder didn’t look very bleak.

In the summer of 2016, I was diagnosed with Atypical Depression. Given the stats, my brain did a quick calculation and convinced me that I was ultimately going to be diagnosed with Bipolar Disorder as well. My father and I do not agree on much and may come across as very different individuals but deep down I know that we are a lot like each other. I love being my father’s daughter but in this particular case, I did not want to be like him.

A post shared by BPD and Bipolar journey (@borderlineandbipolarjourney)

As I went on medication for my depression, I lived in fear every single day. “I’ve already checked one end of the spectrum, what if I end up checking off mania as well” is what I would repeat to myself multiple times. Living with high functioning depression was not nearly as hard as living with the fear of what else I might have to live with. My father’s yells echoed in my head as I prayed for myself to not be like him. I found myself afraid of being happy because what if the positive emotions that I was feeling got out of hand and ended up being an irrational outburst? My laughter was always controlled because what if it ended up being too loud at any point? Consciously controlling my emotions and keeping a check on how much I allowed myself to feel became a part of my routine. A composed individual was better than a manic one, I kept telling myself.

I have now been living with a bipolar parent for over 26 years. My father has been living with his condition for over 35 years. Not a day goes by where he skips out on his medication. I gave up on mine within months because they were not helping. I was lucky enough to eventually feel better without them. My father cannot afford the same luxury. He has to live with his condition and his medication for the rest of his life. But I do not see him complain. I do not see him give up on his medication, or on himself. He knows the role that his condition plays in his life, but he has learnt that it is only a part of who he is.

Bipolar Disorder taught me that I did not want to be in my father’s place. But his acceptance of it made me wish that I had the same courage as him.