Current trends might have blurred the lines between news and rumour, making it easier to list down the don'ts of journalism 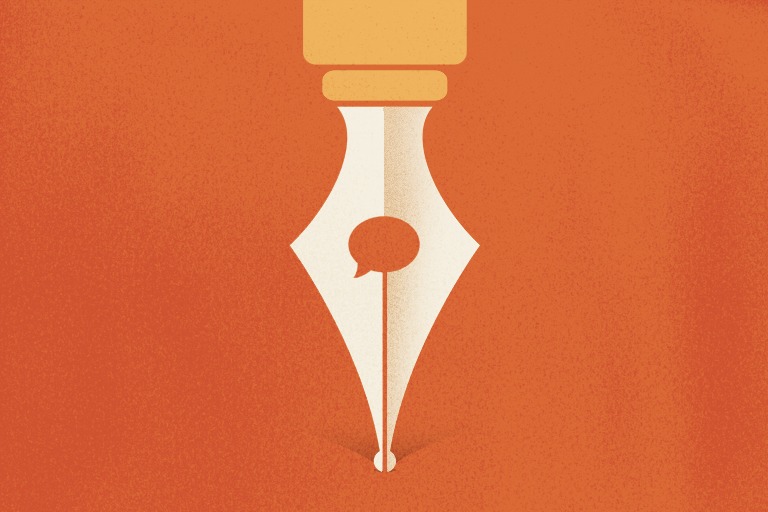 KARACHI: To be honest, being a ‘journalist’ does not sound right to me. For the longest time, a career in journalism is not what I had imagined for myself. I was under the impression that I do not know anything about journalism. I can write, sure. I can report events as they happened, yes. But surely journalism requires a different skillset and ethics rather than just being able to narrate things as they are. Apparently not. A few months into being a full-time journalist, I began to notice differences in the way different publications reported the same event. Of course, the event remained the same but the angle that was picked up by various groups was vastly different. The motive that each had while reporting the news was poles apart.

By definition, journalism is the act of reporting an event as it happened, supported by evidence. But with 10 publications interpreting the event in 10 different ways, how do we know what really happened? Who do we believe?

For anyone who is as confused as I initially was, taking a look at the basic ethics of journalism might help. While current trends might have altered the meaning of being a journalist and blurred the lines between news and rumour, it is easier to list down the don’ts of journalism. Here are a few tips on how not to be a journalist:

Do not misinterpret or misquote

While the latter is a bigger risk to take, the former seems to happen more often than is acceptable. Of course, to trust the readers to misinterpret a piece of information is almost guaranteed especially when it comes to celebrity news or a controversial topic such as feminism. But should a journalist be leading their readers astray? Absolutely not. Should a publication be compromising on their credibility and morals for a few clicks? Not in my opinion.

Sadly, popularity has gained precedence over honesty when it comes to reporting events. It is no longer about what you say, but rather how fast you say it, whether you beat the others at spreading the news, how many people liked or commented under your post. People no longer care what it was that Ahad Raza Mir said about nepotism in a recent interview, as long as ‘Ahad Raza Mir’ and ‘nepotism’ could be used in the same sentence, headlines were made out of it.

How do you not make that mistake? By questioning yourself. Once you are done writing a piece of information, ask yourself ‘Am I reporting the event or giving my opinion?’ Chances are, the article does not need the latter. Revisit your headline, because that is the first thing that meets the readers’ eyes. Ask yourself, ‘Does my headline align with the rest of the story?’ or did you use a particular angle as clickbait and the rest of your story has very little to do with the heading? If your headline reads ‘XYZ responds to nepotism allegations’, ask yourself if that is what truly happened. Or was it a regular conversation about a topic which tends to drive controversy and hence, was used as a misleading headline?

Do not gossip; report

To report is to present information in a certain manner. To give your opinion is to look at the event from a particular perspective and comment on it. To gossip is to spread information which is yet to be confirmed. Always avoid gossip. There is a certain responsibility that comes with being a journalist, and well, being a human being. One of the basic ethics of journalism is to not report false news. Do not make assumptions or let your personal bias guide what you write. If you feel like your personal judgement might have affected your story, have a neutral person read it and give you feedback.

A large part of staying away from gossip is knowing what to report and what not to report. Of course, a hundred things are going to happen every day but not all of them are going to be worthy of the public’s attention. And not every piece of information is going to align with your publication’s vision. You could be working for an entertainment desk and thus, celebrity stories make up for a large part of your content. A celebrity getting married might be news, but a celebrity potentially being romantically involved with another celebrity is honestly, no one’s business and definitely not worth reporting, especially without evidence.

It is almost ridiculous that this one has to be said out loud. But please, do not plagiarise. Not reporting at all is better than using someone else’s work and presenting it as yours. And plagiarism is not limited to copying written information. Intellectual theft is equally bad. It is okay to be inspired but to copy someone’s work is definitely going against the basic ethics of journalism. That too without crediting the original source.