Handwritten note by Sushant Singh resurfaces months after his death 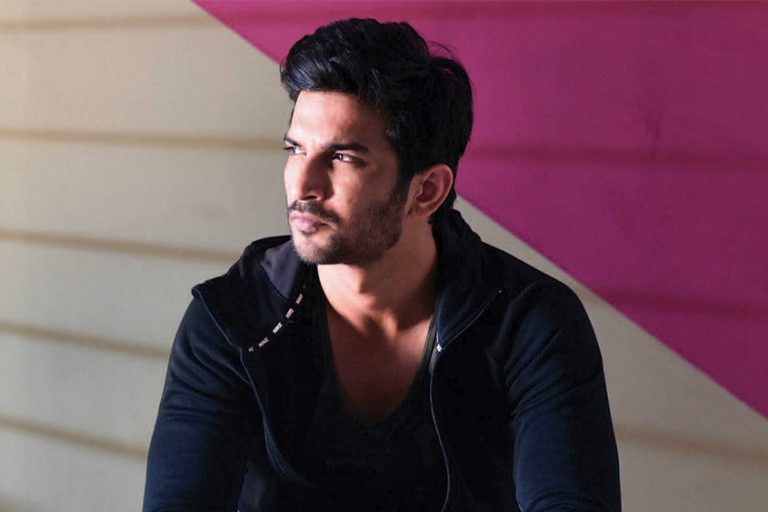 KARACHI: It has been seven months since the unfortunate passing of Sushant Singh. Remembering her brother, Shweta Singh shared a heartfelt note written by the late actor on Instagram. The handwritten note not only makes his fans miss him more but also admire his intellect.

Shared with the caption, “Written by Bhai…the thought so profound #ForeverSushant”, the note unravels the actor’s journey towards self-discovery in precise yet comprehensive words. With his words still alive after his death, the piece by Sushant Singh reads, “I think I spent 30 years of my life, the first 30, trying to become something. I wanted to become good at things, I wanted to become good at tennis, and school, and grades. And everything I viewed in that perspective. I am not okay the way I am, but if I got good at things…”

The note then adds more to his self-reflection, “I realized I had the game wrong. Because the game was always to find out what I already was!”

The late actor was often seen sharing his profound thoughts on social media.

An avid enthusiast of both science, and spirituality Sushant Singh shared a post in April 2020, just about two months before his death. He wrote, “What if consciousness is not something special that the brain does but is instead a quality inherent to all matter in the universe? It is a theory known as “#panpsychism”. The concepts he frequently brought to light through his social media were extremely intriguing and thought-provoking for his fans.

The Kai Po Che actor gave some of his most tremendous performances through films like Dil Bechara, MS Dhoni, Sonchirya, and Chhichhore.

Finding Sushant Singh dead in his Mumbai apartment, the police first declared his death to be suicide. However, the CBI has been investigating further into the cause of his passing.