Referring to Sanjay Leela Bhansali's film on stories from Lahore's Heera Mandi, she raised concern about our stories being branded and told by someone else 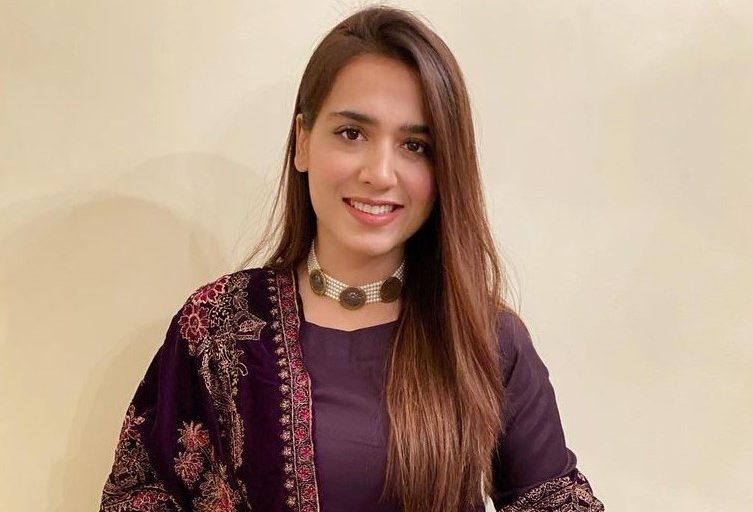 KARACHI: Bollywood’s ace director Sanjay Leela Bhansali, who is known for his historic films, is working on a project titled Heera Mandi starring Alia Bhatt. The upcoming film is based on the stories of women who work as sex workers in Lahore. While the cast for the film is still being finalized, our very own Mansha Pasha seems to have some concerns regarding the subject. Taking to her Twitter, Pasha reflected on how stories from Pakistan are being told by international directors and actors because the topic of the movie would never be approved, let alone accepted by our authorities and audiences.

“India is making a film on Lahore and the infamous Heera Mandi of yesteryears. Because we live in a country where fictional narrative is often censored and everyone keeps arguing about what is or isn’t “morally acceptable” fiction, others make most of the opportunity”, wrote Pasha.

…taking up the stories that are native to our country, brand them and sell them to the rest of the world. In the end what will be left will be our stories told from someone elses mouth.
Sad.

The actor expressed disappointment over how censorship in Pakistan allows international artists to ‘brand and sell’ our stories to the rest of the world. “In the end what will be left will be our stories told from someone else’s mouth,” she concluded.

Perhaps, it is not one film that Mansha Pasha is referring to but the culture of censorship in Pakistan which does not allow sensitive and unique topics to be explored and presented to the masses. Lollywood is already far behind Hindi or English cinema and if our industry does not take risks, our stories may continue to be told by someone else.