Titled 'Guzaarish,' the song is a romantic number and will launch under Zee Music India in the coming days 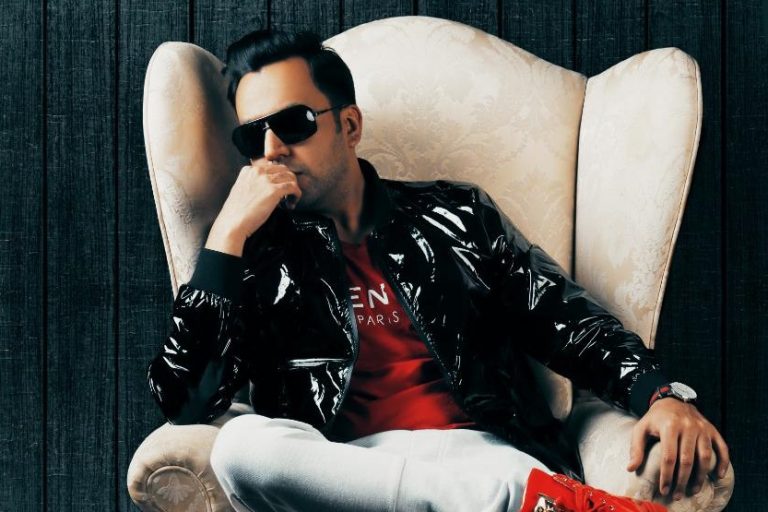 KARACHI: Local artists working internationally has always caught attention. It not only gives them an opportunity to diversify but also puts Pakistan on the map. Recently, Zee5 opened its doors to old and new Pakistani content on their platform that widened our horizons. Likewise, in music, singers such as Atif Aslam and Rahat Fateh Ali Khan have a huge fan base on the other side of the border (India). The latest news surrounding the subject is an upcoming solo track, ‘Guzaarish’ by British-Pakistan singer Arslan Baig, releasing under Zee Music India.

The poster came out recently while the song is expected to release in the coming days.

The pop singer, Arslan Baig, who also stars in the music video, spoke to Cutacut about the upcoming romantic number. “As a British-Pakistani singer, I feel honored to be working with such a big platform that appreciates my work and offers tremendous potential. It always feels amazing when your hard work is recognized and appreciated at the big level as Zee Music company/record label. I look forward to working with major labels in Pakistan in the future too and represent my country.”

Written and composed by Zahid Ali, ‘Guzaarish‘ is beautifully shot, going by the teaser. It is slow yet catchy with a very vibrant feel to it. Shot in London, earlier this year, it is directed by Alam.

Arslan Baig is known for his Urdu and Punjabi tracks such as ‘Heeriye‘. He has previously topped Asian music charts. In 2011, he also won Entertainer of the Year award. “This song (‘Guzaarish’) has come after a bit of a hiatus in my music career, I have worked hard in trying to fulfil the needs of good music in this industry,” added Arslan.