5 Justin Bieber songs that we all pretended to hate

Now that a lot of people have begun to appreciate JB's music, let us look back at the songs we pretended to hate but knew all the lyrics to 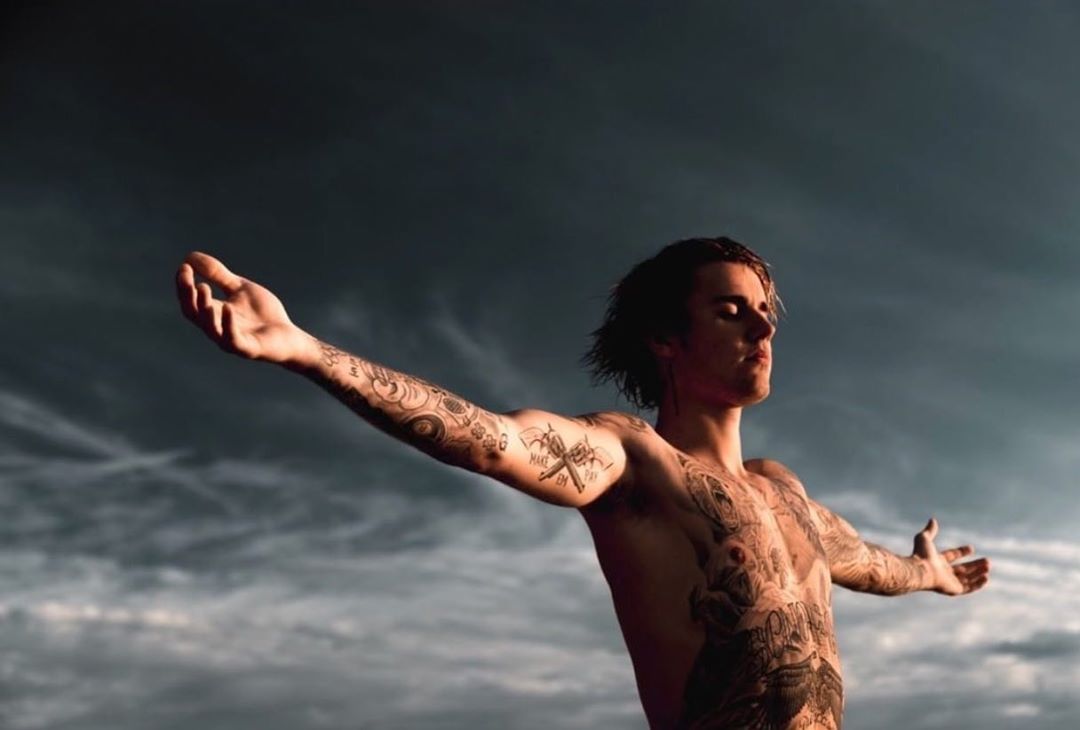 KARACHI: I have always been a fan of Justin Bieber and his songs. A Belieber, if you must. I listened to his songs on repeat to the point where even my elder brother knew some of his songs by heart. Fast forward ten years and apparently everyone appreciates Justin Bieber’s music now. People think he has matured over the years and his voice sounds more ‘masculine’ as well. Only today, Justin Bieber released his song Holy and has been trending already.

justin bieber dropped a beautiful song w chance, an amazing diverse music video alongside ryan destiny, brought attention to some serious issues like unemployment due to covid, overall DELIVERIED one of the best songs released this year. the EXCELLENCY OF #HOLY pic.twitter.com/nXkeC2QOA0

one of the most powerful music videos out there, everyone say thank you Justin Bieber #holy pic.twitter.com/L2eTJU8AYc

While people appreciate Bieber’s new song, let us look back at the songs that so many people pretended to hate, but sang along to each time.

Of course this had to be on the top of the list. 10 years ago, everyone was talking about this song. Admit it, whether you hated or loved this song, you still know the lyrics to Baby! Does anyone care now if the girl in the song was taller than Bieber or that his hair sat rather too perfectly on his forehead? Absolutely not.

You can pretend to hate Justin Bieber’s songs all you want but let’s not pretend like every girl did not imagine herself up on stage with him at least once. The signature One Less Lonely Girl concert performance where Bieber asked a few girls to join him on stage was a dream come true for many.

You’ve seen the movie and you know the song! Why hide it? The song featuring Jaden Smith who also stars in the movie Karate Kid, has a catchy tune, a message behind it and good footwork by the two boys. Not to forget the witty wordplay by Smith saying ‘I was raised by the power of Will’!

Yeah okay, ‘she’s indecisive, she can’t decide’ are not the best lyrics for a song out there but does it mean that we do not sing along to it? Of course we do.

How many 16-year-olds have had a chance to work with Usher? Not many. And what was so wrong with Justin Bieber saying ‘we all need somebody to love’ anyway? Most of us know better than to disagree with that statement now.

So…is it too late for us to now say Sorry to Justin Bieber and his songs?