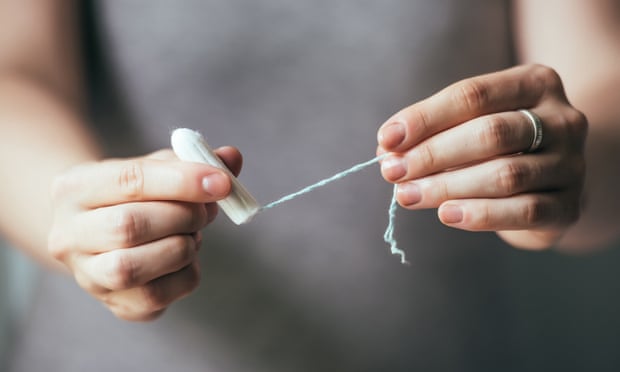 KARACHI: New Zealand’s government has just announced that it will be tackling period poverty by providing free sanitary napkins for schools across the country.

In a statement, Prime Minister Jacinda Ardern revealed that girls were missing school because they couldn’t afford pads and tampons. “We know that nearly 95,000 9-to-18 year olds may stay at home during their periods due to not being able to afford period products. By making them freely available, we support these young people to continue learning at school,” Jacinda Ardern said.

“By making them freely available, we support these young people to continue learning at school,” Ardern said.

According to CNN, the New Zealand government is investing NZ$2.6 million ($1.7 million) in the initiative, which will be first rolled out at 15 schools in the Waikato region of the country’s North Island during term three of this year.

“When you, through no fault of your own, don’t have access to basic human needs, that really impacts how you see yourself, it erodes your sense of worth, your sense of self, your sense of mana (essence or spiritual power in Maori),” Caro Atkinson, a counsellor at the He Huarahi Tamariki school in the New Zealand capital Wellington, said in a statement.

Unicef and other aid organizations explain that girls often resort to using rags, old clothes, newspapers, hay, sand, or even as when they do not have access to sanitary products.