Police has filed an FIR against her employers 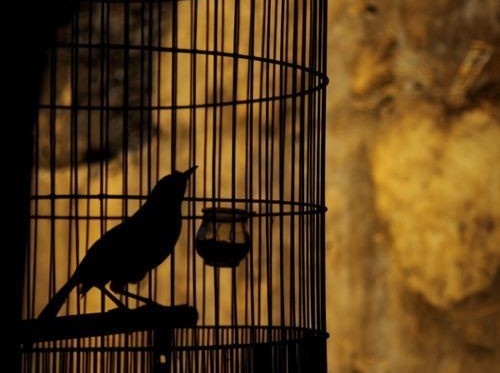 KARACHI: An eight-year-old girl, Zohra Shah, was allegedly beaten to death by her employers after she accidentally freed their caged birds.

Zohra worked as domestic staff at the couple’s home in Rawalpindi.

According to Daily Times, her employers, Hassan Siddiqui and his wife, beat her to death and dumped her body at a hospital. They have now been arrested.

While an investigation is currently underway, it seems as though this was not the first instance of violence against the child. They were older wounds on her and the police even suspect sexual abuse.

Police has filed an FIR with charges of attempted murder, rape and premeditated murder against Siddiqui and his wife.

People including the likes of Mahira Khan and Muniba Mazari, are demanding justice for Zohra Shah.

The demons walk freely among us.. https://t.co/3MJ1twbhyn

STOP employing children. If you really want to 'help' their families employ their parents instead.
Child Domestic Workers are modern day slaves and WE are promoting slavery and exploitation of children by staying silent. #JusticeForZohraShah #ChildDomesticWorkers #BanChildLabor pic.twitter.com/8z80xvW39z

Imagine a seven year domestic worker beaten to death by her employers only because she accidentally freed caged parrots. #JusticeForZohraShah #StopChildDomesticLabor pic.twitter.com/zB5n4SxLil

You employ a 7 YEAR OLD to WORK in YOUR home because YOU can’t be bothered to do your own cleaning. And then you beat that CHILD to death? How demonic is family? Anyone who keeps children as slaves in their house is the same as these monsters. #JusticeForZohraShah pic.twitter.com/eMkWJ6kiT6

The incident has also prompted a conversation regarding hiring children as domestic workers, a practice that is very common in Pakistan.

Whenever I say children shouldn't be employed by grown ass adults on Facebook groups in response to posts asking for 8-12 year olds as household help, I get responses like "what else would these surplus children do?"