Pakistan mourns the loss of one of Bollywood's biggest names 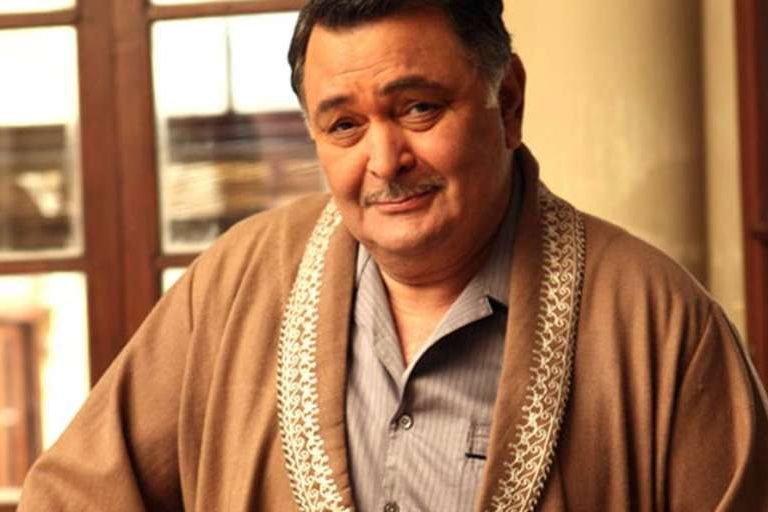 KARACHI: The world woke up Thursday morning to the loss of legendary actor Rishi Kapoor.

The 67-year-old Bollywood veteran lost his life after a two-year battle with cancer, his family confirmed.

“Our dear Rishi Kapoor passed away peacefully at 8:45am IST in hospital today after a two-year battle with leukemia. The doctors and medical staff at the hospital said he kept them entertained to the last,” the family said in a statement to the media.

“He remained jovial and determined to live to the fullest right through two years of treatment across two continents. Family, friends, food and films remained his focus and everyone who met him during this time was amazed at how he did not let his illness get the better of him.”

“He was grateful for the love of his fans that poured in from the world over. In his passing, they would all understand that he would like to be remembered with a smile and not with tears,” it added.

Rishi Kapoor was diagnosed with cancer in 2018, after which he received treatment in New York and returned to his hometown Mumbai in September last year.

Rishi Kapoor is a household name not just in India but across the border in Pakistan, where he was admired by many; not just for belonging to perhaps the most famous family in Bollywood and for his four-decade long experience in the film industry but also for his occasional exchanges with Pakistani fans on Twitter. But he was also known to be controversial for not being as politically correct as his contemporaries, often coming under fire for inappropriate jokes (to which many claimed that he was usually intoxicated while tweeting).

The original heartthrob, many of us grew up watching his movies where he wooed Neetu Singh, whom he married in real life, where he performed the classic Mein Shair Toh Nahi, where he made us laugh as Tayyab Ali Pyaar Ka Dushman Hai Hai, and dance to Dafli Wale.

Rishi was the second son of actor Raj Kapoor and a grandson of Prithviraj Kapoor. He began is career in Mera Naam Joker (1970). His first film as an adult was Bobby in 1973. He went of to act in over 90 films in the next four decades, according to The Hindu.

The actor recently announced his upcoming movie with Deepika Padukone, a remake of The Intern.

The Kapoor family has requested the public to respect the laws regarding coronavirus in India.

“In this hour of personal loss, we also recognise the world is going through a very difficult and troubled time. There are numerous restrictions around movement and gathering in public. We would like to request all his fans and well-wishers and friends of the family to please respect the laws that are in force. He would not have it any other way,” said the statement.

The news comes just a day after the death of Irrfan Khan, another great name in the industry and a legend in his own right