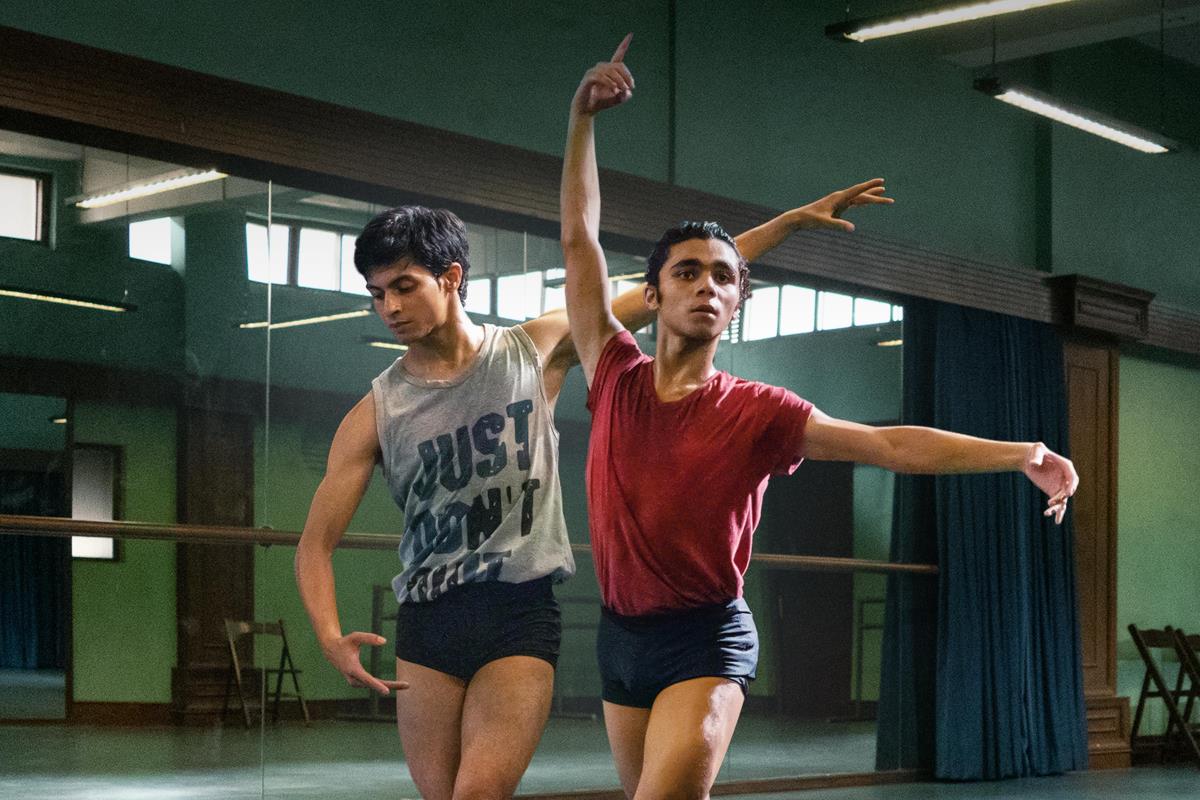 Netflix has released the trailer for Yeh Ballet, a coming-of-age true story about two teenagers from Mumbai who triumphed over their circumstances to become international ballet dancers.

Directed by Sooni Taraporevala, the film stars Manish Chuhan as Nishu, the winner of a dance competition and Achintya Bose as Asif, his fiercest competitor. Chauhan is a real ballet dancer and one of the boys from whose life the film is inspired by. It also stars Julian Sands as Saul, a ballet teacher who discovers the two boys and pushes them to master the dance form.

The trailer also shows how to boys have to overcome many obstacles, including family pressures, to become male ballet dancers.

Check out the trailer here:

Taraporevala said in a statement that he felt a connection with the two boys as he was also a ballet student when he was younger. “I discovered the boys a few years ago, when my son was working with Anand Gandhi (filmmaker), and I was asked if I’d like to direct a VR documentary. Out of various possible subjects, I chose this one since I learnt ballet in my youth. I felt connected to their story, and instantly wanted to share it with the world. A film like Yeh Ballet on a global service like Netflix will hopefully pique curiosity about the angelic mystique of ballet, but also demonstrate how dreams, no matter how outrageous, can be realised.”

Yeh Ballet, produced by Roy Kapur Films, is set to release on Netflix on February 21.