He put up a video on YouTube titled "I quit" 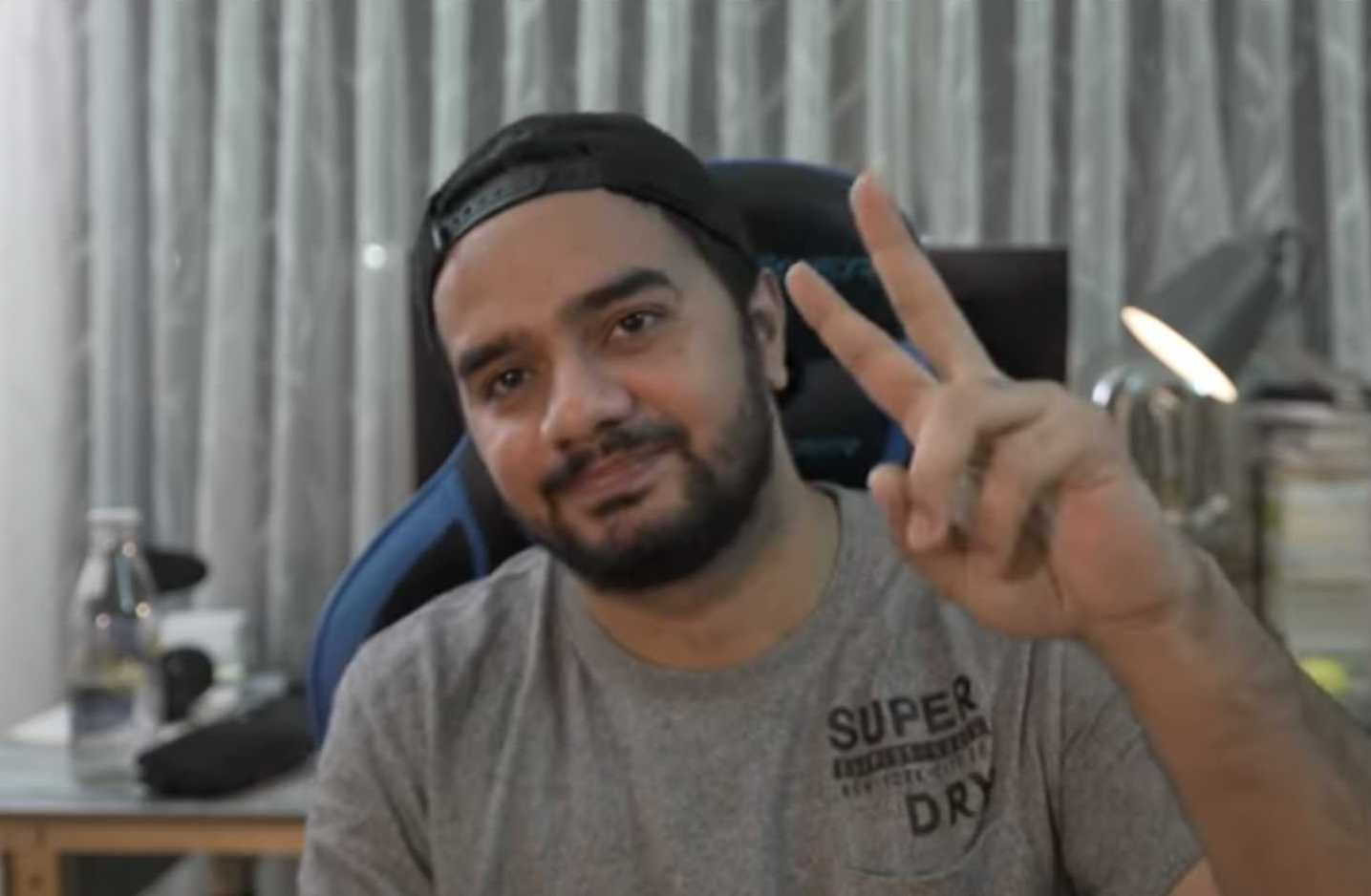 KARACHI: Irfan Junejo is undoubtedly one of the most well-known digital content creators in the country. He has nearly a million subscribers on YouTube and gets millions of views on his videos. But lately, Junejo has been a no-show at several high profile events where other vloggers were present and has been a little silent otherwise as well. In fact, he even addressed that in his latest video, in which he announced that he won’t be making vlogs anymore.

Titled ‘I Quit’, the video begins by Junejo saying, “I don’t go to events anymore.” He further reveals that he’s also quit Twitter, doesn’t attend award shows and that the more his fame is increasing, the more reclusive he’s becoming.

To start off, he acknowledges that vlogging allowed him to fulfill his dreams but it also gave him anxiety. “I have self-esteem issues, I have anxiety issues. I don’t have the confidence in me to make anything that I really want to make and I’m too scared to say anything I really mean.”

To confirm his exit from the vlogging community, he says, “I’m making this video to let you know that I don’t like making vlogs anymore. I’m not saying that I’m leaving YouTube or will never upload a video. Vlogs are no longer the focus of my life.”