How can ‘shagability’ be a criteria: Mehwish Hayat on making it to the Sexiest Asian Women list

The actress urged people to look beyond physical appearances 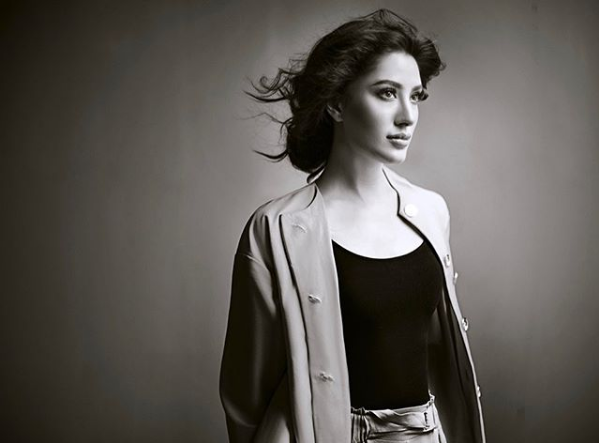 Mehwish, however, wasn’t too excited about her mention in the list. The actress took to her Twitter to express her views.

I’ve been receiving a lot of congratulatory messages via texts & social media. I should be flattered to be on the list of sexiest Asians & to be honest ten years ago when I was the 1st Pakistani to make it onto the list I was. "Sexy” is defined as “sexually attractive or … 1/2 https://t.co/CKYX46U51C

… alluring".
How can potential "shagability" – and that is what it is- be a criteria for comparison?! Judge people on talent, on merit, on intellect, on wit.. but not on physical attributes . Times have changed and these sort of lists should now be confined to history! 🙏 2/2

In her tweets, Mehwish explained that her being mentioned in this list 10 years ago, and being the first Pakistani woman to be mentioned on the list was all very flattering; however, as years have passed she finds it strange for people to compare sex appeal and make a list out of it. The point she might be trying to make is that sexual attraction shouldn’t be down to physical appearance.

Read: Mehwish Hayat calls out Priyanka Chopra and the rest of Bollywood over problematic stances

She stated that instead people could be attracted to others based on more important attributes such as “talent, on merit, on intellect, on wit.” The actress made it clear to her audience that since ‘times have changed’ and we’re entering a new decade, people must make a progressive shift in their belief and she said that “these sorts of lists should now be confined to history!”

Following a similar ideology, the woman who topped the list and was stated as the Sexiest Asian Woman of 2019, Indian actress Alia Bhatt in an interview with the magazine, commented on her mention as well to remind people what true beauty and allure is. She stated “Thank you to everyone who has voted! I’m flattered. I’ve always believed that true beauty goes beyond what is seen and that is what really counts.”

Alia continued to suggest that everyone that has a good heart is attractive no matter what, “We’ll grow older, our appearances will change, but a good heart will always keep you beautiful and that is really what we should focus on.”