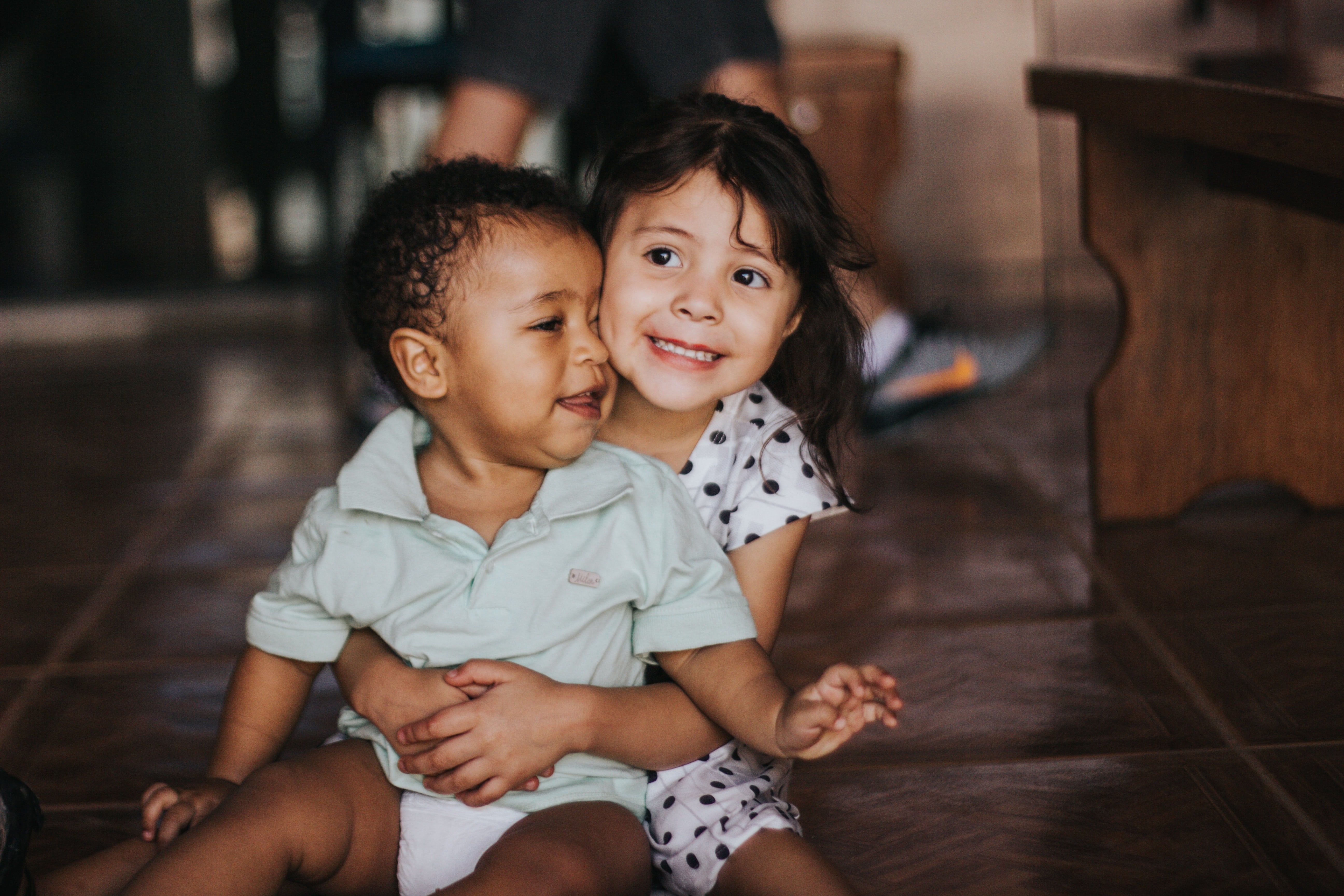 KARACHI: Any time someone asks me my opinion on having children, I always say the same thing. Give me one good reason why I should? And by a reason, I mean a reason that is rooted in logic. I’ll feel whole as a mother, my family will be complete, women are natural care-givers – these are some of the things I’m told. But the way I see it, other than our biological need to pro-create for the survival of our species, I don’t really see why everyone has to have children. And I’m not the only one. There are quite a few millennials that don’t want children either.

Let’s just take a look at the world population first. In the 80s, the population stood at approximately 3.5 billion people all over the world. Nearly 40 years later, our population is a whopping 7.7 billion people. It took only 40 years to nearly double the number of people living on this planet since the beginning of time. What does that mean for our resources, such as food and water? Or livable environments? We’re literally running out of places to live.

What about all the natural and man-made calamities around the world? Excessive plastic waste, burning rain forests, urban flooding – these are all very real problems that are only going to get worse as the population keeps increasing.

CHAOS! A team just sent me this photo from San Jose de Campamento,Bolivia. It’s from last night and these are the exact coordinates- S 15.118620° W 60.895914° of the location. Please keep sharing those images!! This is not over. The world deserves to know!! Rainforest arson, hurricanes, and now Fukushima wants to release millions of gallons of toxic radioactive waste water into the ocean. Is it all coming to an end? Follow @oxygenseven @iamnickrose and @earthalliance #ActForAmazonia #savetherainforest

We all keep hearing the words ‘economy’ and ‘inflation’ and those are very real reasons for not wanting children. Growing up, our parents could manage to buy a house, a car and educate two to three children, ALL on one person’s salary. Now, we can barely afford rent, manage healthcare, let alone save money or take trips or fund the education of more than one child.

Sexual abuse and child trafficking are among some of the other horrors one can’t really control. While you may be able to keep your child safe from kidnappings or trafficking, can you guarantee to protect a child from sexual abuse, when, as statistics show, relatives and friends are the most likely perpetrators of abusing a child? According to the NGO Sahil, reported cases of child abuse increased by 11% in 2018, with nearly 10 children suffering from some sort of abuse on a daily basis. These are not entirely accurate figures as child abuse is not as widely reported as we’d like it to be. So many of my friends have been sexually abused when they were children but not one of them has so much as told their own parents, let alone have it reported to authorities.

Personally, the real reason why millennials like me are afraid of having children is because we have the psychological awareness of what incorrect parenting does to a human being. I truly believe that not everyone is fit to have a child and there is no harm in admitting that.

First and foremost, please have some self-awareness of your mental health. If you have depression, anxiety disorder or any other illness, please assess whether you’d be able to raise a child with your condition. Is your health under control?

I see so many young couples who are aggressive, violent, neglectful, abusive and controlling with their children and they don’t realise how this style of parenting is so harmful to a child. A child will grow up with a low sense of self-worth and that is one of the biggest ways in which you harm a human being. Also, children imitate what they see. If you yell or abuse regularly in front of a child, chances are he or she will grow up to do the same.

As someone who suffers from depression, I cannot personally take responsibility of another life with the assurance that I will not cause harm to their well-being. Also, even if my depression magically goes away, what kind of a world am I bringing a child into, where I cannot guarantee his or her safety or a promising and fulfilling future?