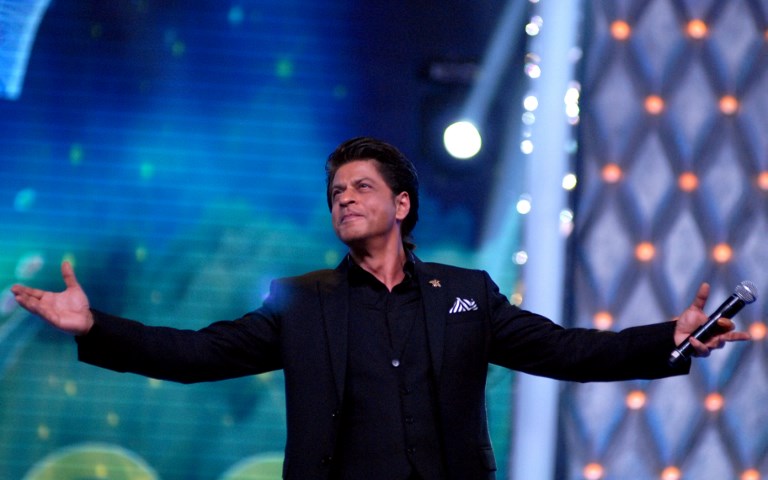 KARACHI: The Modi government is looking to rope in Bollywood superstars to promote the Urdu language, ThePrint reported.

The National Council for Promotion of Urdu Language (NCPUL), an autonomous body under the Indian Ministry of Human Resource Development, said that while they have been tasked to promote the language in India, all they have managed to do is produce literature. “We want to now focus more on promoting the language and not just the literature,” NCPUL director Aquil Ahmed told ThePrint.

“We are going to approach Bollywood actors, prominent names like Shah Rukh Khan and Salman Khan and make them say a few lines in Urdu, we will then use these videos in our events,” he said.

The director went on to add that from Bollywood, only lyricist Javed Akhtar and actor Shabana Azmi are coming forward in support of the language.

According to ThePrint, NCPUL received a budget of over INR3 billion from the Modi government for 2014-2019.

The NCPUL publishes books in Urdu language, organises conferences at national and international level and runs diploma courses in Arabic and Urdu to promote the language.