Worried about your bank account being hacked? Here’s what you can do 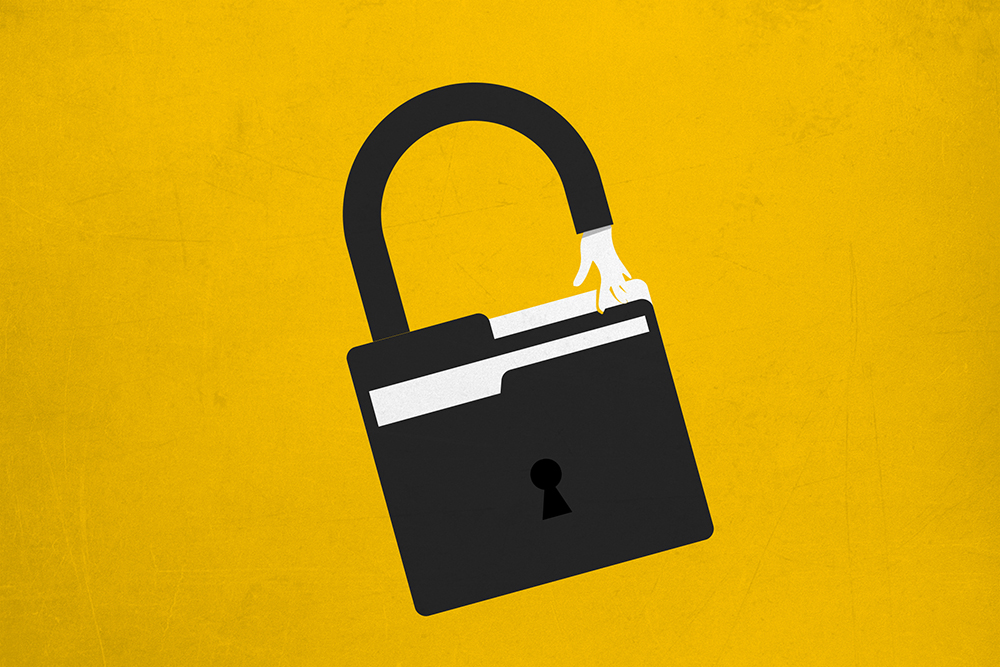 KARACHI: The Federal Investigation Agency (FIA) has shared that a large number of bank accounts have been hacked and their details compromised after a massive cyber attack last month, according to various media reports.

While the State Bank of Pakistan (SBP) denied there was any data breach incident, the FIA said that the central bank had asked it to help secure the banks’ data. “According to a recent report we have received, data from almost all Pakistani banks has been reportedly hacked,” said an FIA official while speaking to Geo News.

This is probably why many banks resorted to suspending international transactions. The country’s official information security solutions provider Pakistan Computer Emergency Response Team (PakCERT) has published a report on the matter and confirmed that there are a number of banks, not just one, that came under attack.

Read: How to budget and start saving money

“On 26 October 2018, a data dump was posted on Darkweb with over 9,000 debit cards, most of which belonged to customers of Pakistani banks. Even though Bank Islami came in the limelight and initially the media reported the breach of a single bank, the dump showed a different story as it contained thousands of debit cards of several other banks in Pakistan,” their analysis read.

Darkweb is mainly used for sale of forbidden items, including details of bank accounts. PakCERT posted a screenshot of the sale of the hacked accounts in their report.

Who has been affected?

Some 2,000 bank from 22 different banks across Pakistan were hacked in the recent attack.

A source privy to the development shared with Cutacut that account holders who have balance of over six digits should be concerned about their money as hackers might not target accounts with less amount of money.

Read: Our currency has plunged to Rs128 against the US dollar and life just isn’t fair

What to do if you’ve been hacked

If you have received an alert from your back (usually via SMS) about a transaction that you don’t remember making, call your branch immediately.

Helplines are available on websites of banks. Once you call them make sure you have your account number and CNIC in hand so they can check your account’s status, according to a phone banking officer and HBL.

If your account has been compromised and money been stolen, you have the right to be paid back by the bank. According to FIA Cybercrimes Director Capt (rtd) Mohammad Shoaib, “Banks are the custodians of the money people have stored in them. They are also responsible if their security features are so weak that they result in pilferage.”

To register a complaint and notify the bank of the stolen money, you will have to visit your branch, where you be asked to fill and submit a transaction dispute form.

Some banks, such as United Bank Limited, have these form on their website.

Once filled, you will have to submit it to the bank complaint centre along with a copy of your CNIC.

A bank official who chose to keep his name and workplace anonymous said in circumstances where bank accounts have been hacked, banks proceed with a massive investigation and then reimburse the amount stolen from their customer’s accounts.

So, you should recover your money in such circumstances. But it might take a while.

Saudi prince buys $250 million worth of shares of Snapchat

How to budget and start saving money