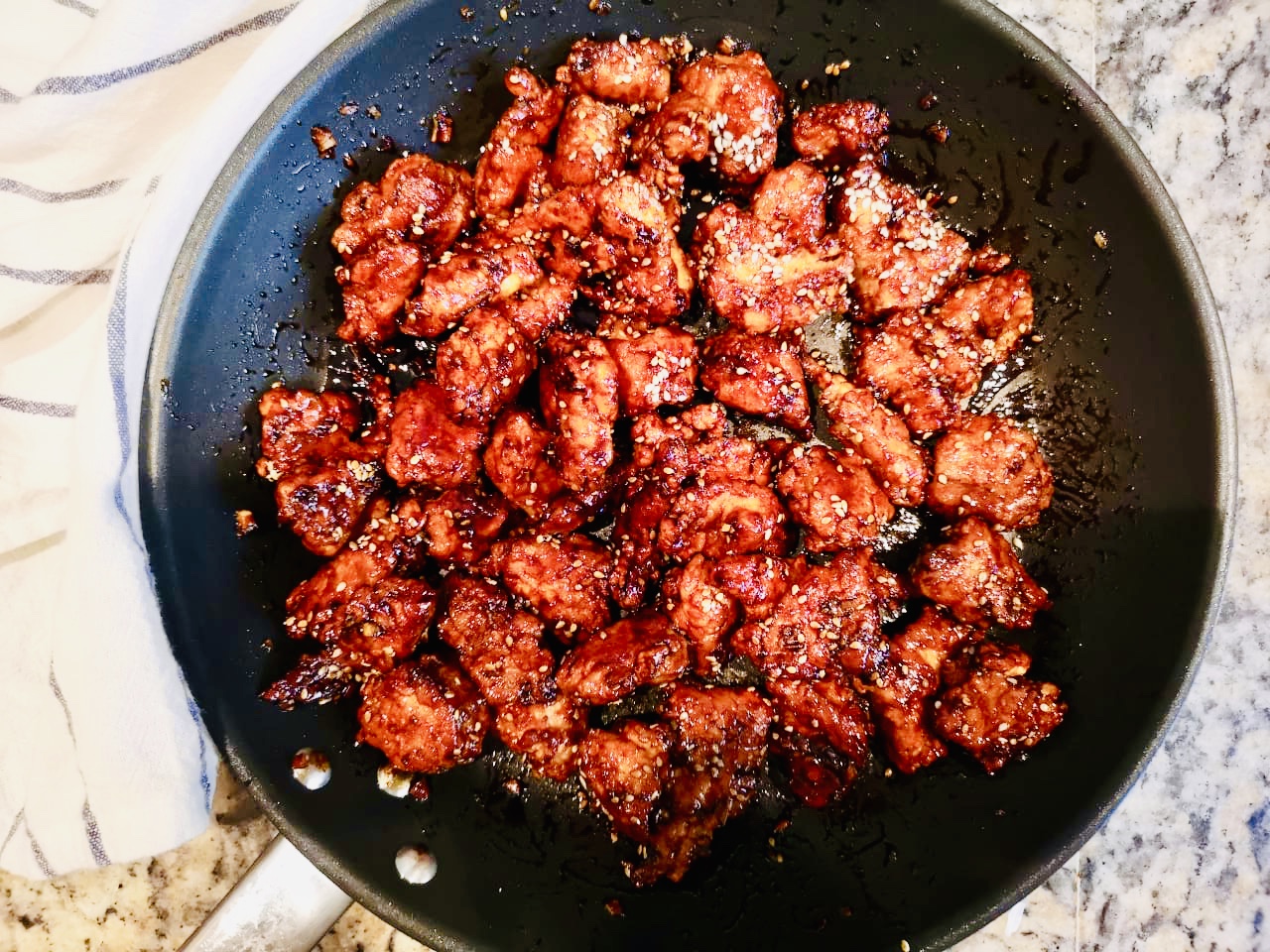 Knowing how intricate the workings of the mind can be, it was no surprise to Lana that randomly eating a mandarin that she picked up from the farmers market that past weekend would flood her mind with strong memories of celebrating Chinese New Year’s.  Sitting on her desk, as soon as she began to peel open the fruit, her mind began to wander back to the time spent in Singapore as a child.

During the Chinese New Year, the mandarin orange represents luck, prosperity and a long life. During the lead up to the New Year, it was as if mandarins had exploded on the scene, being grown exponentially just for this special event.  Finding them scattered all over the city in shops, homes and the school – it was tempting to just pick one up or pick one off the mandarin trees positioned to bring good fortune.  But that was expressly forbidden. All the mandarins placed around or even gifted could not be eaten and remain with the stems and leaves on to further promote good luck.

It seemed like such a waste, by the time the New Year celebrations were over, the fruit had gone off, but on the bright side the price went down again and could be purchased for the sole act of consumption. The Lunar New Year was such a festive affair with decorations coming up weeks in advance. Beautiful bright lanterns would line the streets, and huge figurines would be up signalling the zodiac animal that was to be celebrated for the coming year.

When she was a child she wanted nothing more than to be the rabbit as opposed to the ox. Her brother found this an opportune moment to make endless fun of her during the holiday, saying she was nothing but a riding animal, one to be used in the fields.  As she got older, she still researched the zodiac animals and their meanings. She found herself to be aligned with the ox, seen as strong, determined and dependable. The rabbits had softer personalities and Lana took pride in knowing she had her ideals and ambitions for life and proudly told people she was born in the year of the ox.

While the mandarins were strictly forbidden to consume, there were plenty of other delightful food items that could be indulged daily. Her favourite were dumplings – tiny bite sized morsels bursting with flavour. Along with the constant eating was the Prosperity Toss, the opportune moment to play with one’s food and not get in trouble for it. There are several ingredients that consist of this meal, including fish, radio, carrots, and peppers. To fully participate, one must stand up and toss the shredded ingredients in the air while saying auspicious wishes.  The higher the toss, the bigger the growth in fortunes. Lana would gleefully shout, “Lo hei, lo hei” while enthusiastically tossing ingredients higher and higher. She would be rewarded with small red envelopes of money, known as hongbao. While these were traditionally always given, she believed

It brought a smile to her face. It had been a long time since she last celebrated Chinese New Year, and while she wasn’t in Singapore anymore, she decided to start planning a reunion dinner for the upcoming new year. Writing down her notes of what would be needed, she looked up the zodiac sign for the next year and as if by fate, it was the ox.

If you are ever in the mood for a Chinese delivery, but don’t know of any good places – make this chicken.  It’s spicy and tangy, and very flavourful.  Whip up some rice with vegetables on the side and you have a great meal for dinners, as well as meal prep for weekday lunches! It’s not the healthiest, as it does consist of frying the chicken. But I like to pretend that it is slightly healthy because it isn’t deep fried, and the flour mixture is light.

5 tablespoons of soy sauce – I like to use a combination of dark and light, but either or works

For the frying: 2 tablespoons of sesame oil, combined with vegetable oil. Enough to cover the whole frying pan

1. Prepare three different bowls for the chicken coating.  One with the corn starch, the second with the beaten egg and the third with the flour, garlic powder, salt and paprika. 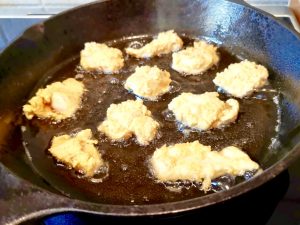 2. First put the cubed chicken in the corn starch mix, then the beaten egg bowl and finally the flour mixture.  *Best to have a wider bowl for the flour mixture to make sure everything is coated evenly

3. Heat up the oil in a large cast iron skillet (or, if you don’t have one, you can use a large frying pan).  In batches, fry the chicken for a few minutes on each side and remove.  This may take some time as you don’t want to crowd the pan.

4. Once the chicken is done, put together the remaining liquids (soy sauce, sriracha, honey, rice wine vinegar) and minced garlic in a separate frying pan and simmer for a few minutes.  Then add in the chicken, give it a toss to coat the chicken in the sauce. 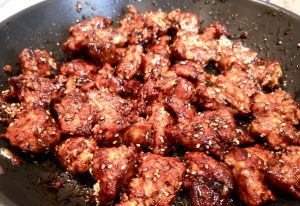 5. Sprinkle the sesame seeds on top and combine, and it is ready to go

This is part of a series that is updated weekly.