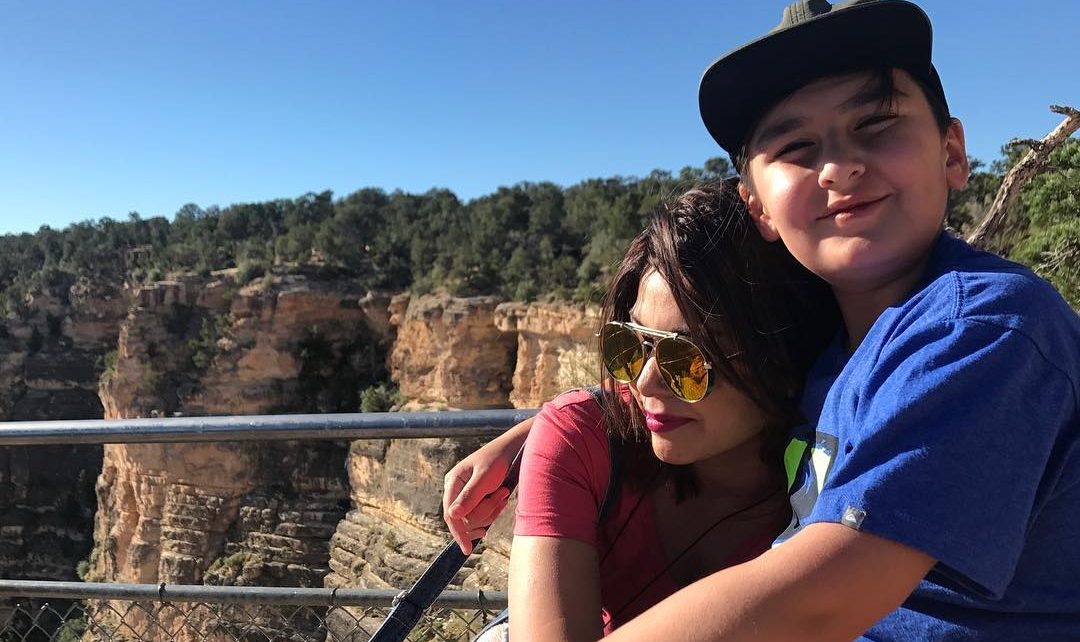 KARACHI: There are several reasons to love Hadiqa Kiani for being the feminist icon that she is and today’s story is one of them.

Recently, the singer took to her Instagram to share a DM that she had received. The idea was to shed light on how society continues to shame women who’ve been divorced, separated or widowed.

In the screenshot, a man was offering a marriage proposal to her ‘even though she had a child.’ 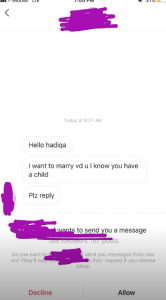 Thankfully, Kiani shared her thoughts on this sentiment. “The notion that the single mother needing your pity or love is beyond me,” she wrote on her Insta.

“Having a child is not a disability. It’s an honour and a privilege. Stop using the child of a woman as a way to romance her or to force her into a relationship because this society makes it seem that single mothers aren’t capable of raising their children on their own,” she said, addressing men it seemed.

And then she addressed women as well. “It is your job to encourage and uplift your fellow woman, not judge her or force her into a relationship just for the sake of a relationship. Many men are amazing and kind and loving but there are evil men who take advantage of single mother’s children,” she continued.

You tell them how it is Hadiqa!