We answer sex questions guys are too afraid to ask

Well, someone had to 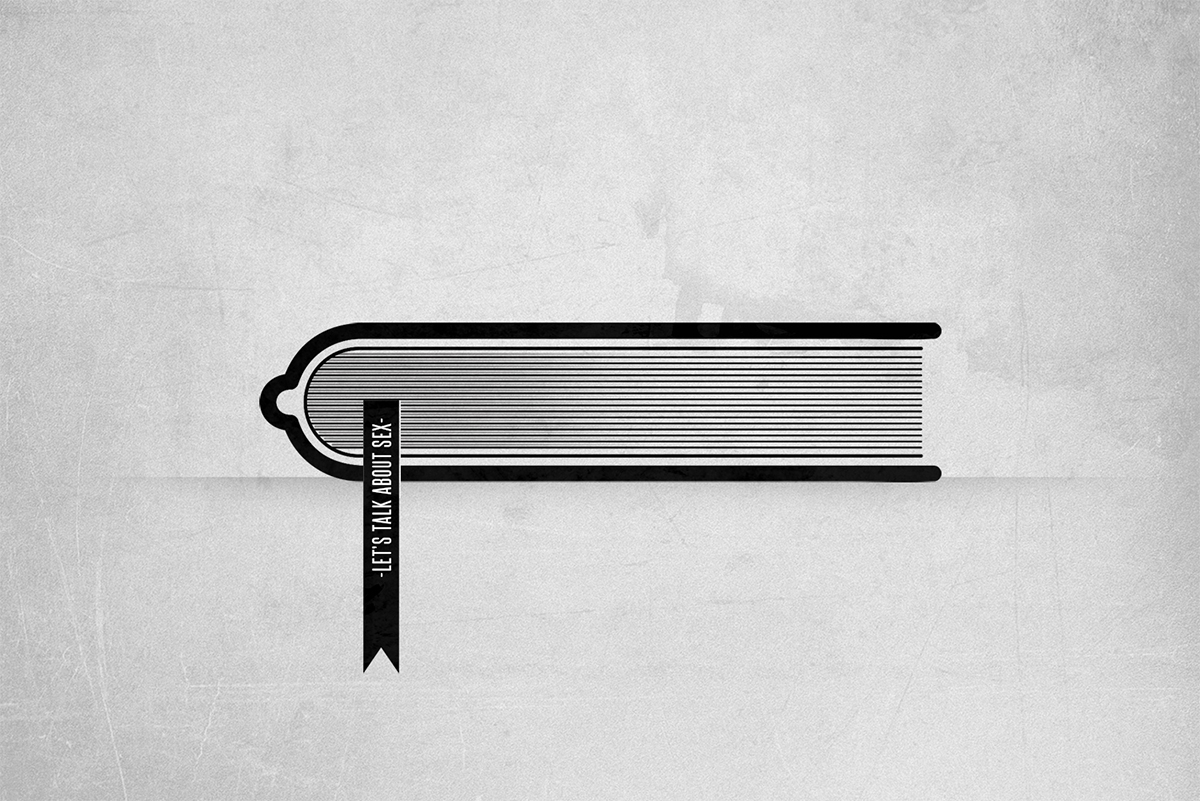 KARACHI: I’m not going to lie. The research for this article was … revelatory, to say the least. It ranged from things we couldn’t believe guys don’t know about, to things we wish they’d just stop being curious about.

While we’ve covered questions women have about sex extensively, this is the first time we’ve decided to test the knowledge of the other side.

1. Do women like having sex as much as we do?

In the words of Vidya Balan: “Women like it, need it and want it just much as they (men) do.”

2. Do women have pubic hair?

Women are human beings. Human beings are mammals. Mammals have body hair. Please come to terms with this.

3. What goes through a woman’s head if we experience performance anxiety?

Mostly we’re supportive because that’s just who we are. We worry if it happens too often. At times, we can’t believe we’re wasting our time when we could be doing those million other things we’re supposed to be doing.

4. How can I tell if I’m doing something right in bed?

We will tell you. Not in so many words but maybe in a lot of soundbytes.

A mix of both is a simple answer. However, female anatomy is complicated.

According to sex expert and author of Come As You Are Emily Nagosaki, women operate on a model of sexuality where sensual or romantic contact such as kissing or touching put desire and arousal in motion rather than the other way around. What this simply means is that since female arousal is mostly reactionary, women want all their senses to be sexed up.

6. Is there such a thing as a tight or loose vagina?

Yes. But that doesn’t reflect a tight or loose character, FYI.

7. Can a woman get her period while we’re having sex?

Long answer: Let’s not pretend sex is something other than what it is. It’s not how they show it in the movies – it’s messy. And if sometimes that fluid turns out to be blood then that should be okay. It’s nothing to be freaked out about. It won’t look like a crime scene or anything.

This is a good one. But the answer is we’re not exactly sure. It’s uncomfortable AF though. Perhaps for physical support? Because society expects us to? Not sure. It’s like asking why men wear boxers?

9. Is there such a thing as nipple erection?

Yes. Nipple erection is very real. It happens due to various reasons: women may experience this when turned on, breastfeeding, or being cold and sometimes for no apparent reason at all.

Have more questions to ask? Write to us: [email protected]