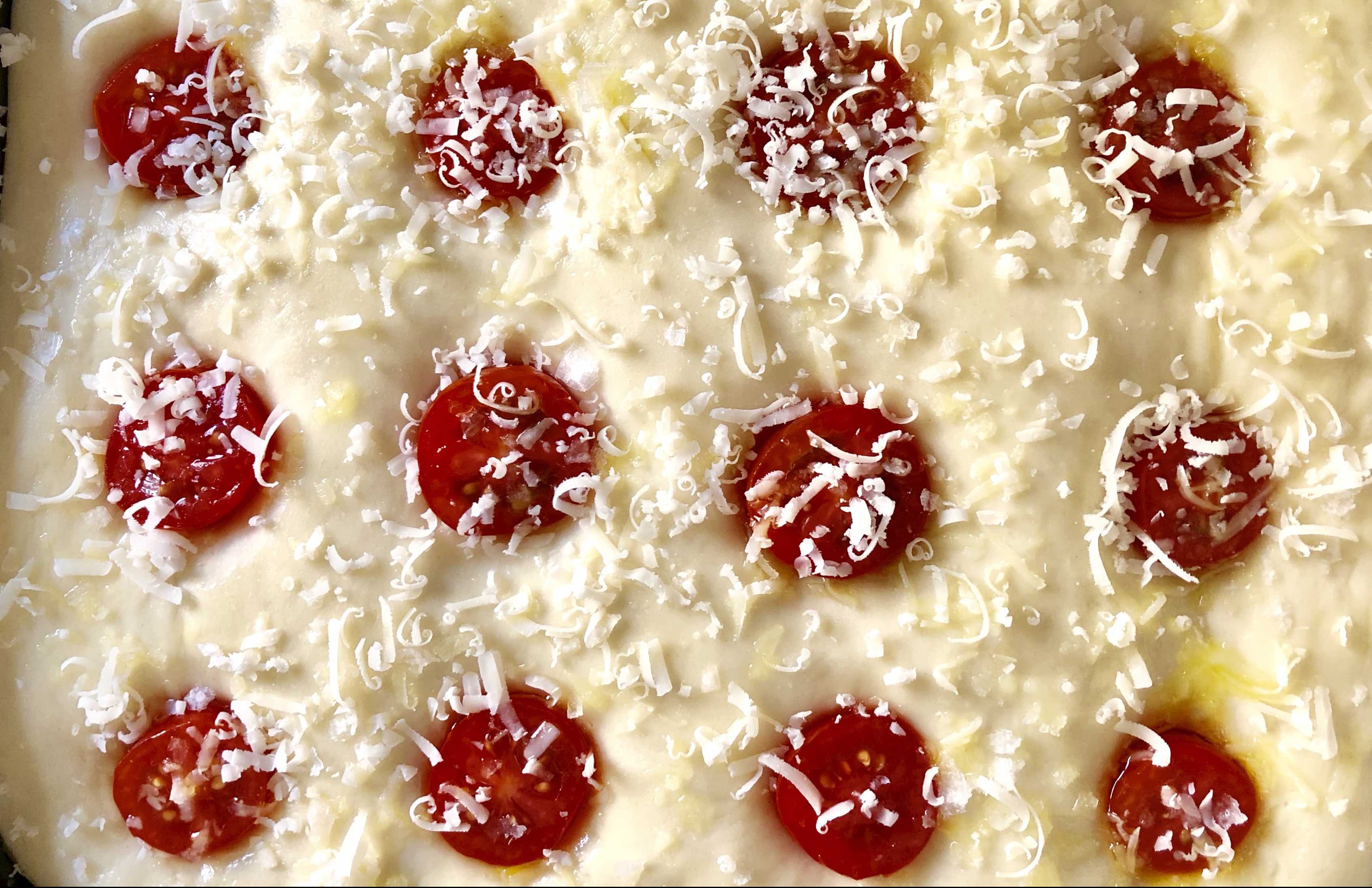 Today was a pretty monumental day. I can’t even be sure as to how it happened, other than assuming my brain wires got crossed and decided to change my personality for a day.

As usual, I got to work at 8:57 am – never a minute early or late. Made my tea and sat down to tend to whatever was on my to-do list for the day. A few hours past by, and it’s lunchtime. I’m halfway through my bowl of tomato soup, completely content when my boss saunters towards my desk. Seeing as I’m eating, she cares not and opens her big fat mouth. “I just saw your latest marketing email and there was a mistake.”

That’s all she said.  I put my bowl of soup down, and slowly turn to look at my computer screen. She’s tapping her left foot, which made me want to hurl the hot soup towards her face. As soon as I had that feeling, I should have suspected something was wrong with my current state of mind. I opened the email and read through it, unable to find the mistake she was referring to. “Could you let me know what mistake I should be looking for?” A snarky response, very unlike myself, should have been hint number 2.

As far as my latest report, we did have 114, but that wasn’t the point.   It was her attitude. I picked up my bowl of soup, take a sip and responded with a simple, “I quit.”  Gathered my things while she was sputtering behind me, took my bowl to the kitchen to clean and walked out.  I believe the whole office was buzzing the entire time with my actions, but I couldn’t even focus on that. My sole mission was to leave and I did.   Now, trust me, this is something I would never do, so I really should have recognized that something was amiss and gotten checked out.   Except I didn’t.

I peacefully walked home, picking up a slice of pizza on the way.  Before I even could comprehend what I did, I was sitting in front of Zia, my confidante, sipping a glass of wine and casually explaining how I had booked myself a one-way ticket to Italy where I was going to take a course on bread making.

In complete disbelief, Zia shook his head and simply said, “No way.”

“It’s true.” I showed him my plane ticket and the email exchange I had this afternoon with the woman who runs the course.

“Are you okay? Have you lost your mind, or is this some sort of Eat, Pray, Love shit that you are going through.”

By this point, the wires in my brain were slowly connecting back and I began to have the sudden realization of what I had done.  I must have been silent for a while, as I reflected on the day as Zia suddenly waved his hands in front of my face while semi shouting HELLO.

In that minute I decided I was going through with my plan.  The other alternative was going back to the office and pleading for my job back and I really couldn’t fathom doing that act.

“It’s happening.  It’s not a breakdown or a way to find myself, it’s just a short break where I get to make bread and eat pasta all day.  You should come and visit!”

Before the end of the night, Zia had his tickets booked for a weeks visit and we were cheers-ing to Italy.

The next week sped by as I sorted out my accommodation, packed and said a brief goodbye to my friends.  I was already beginning to feel lighter as I said goodbye to the city and hello to the Italian countryside.

One plane ride, train ride and bus ride later and I made it to Siena.  Dragging my suitcase along the cobblestones, I arrived at my accommodation, just a few streets away from the course.  It was basic but had everything I needed, including a balcony for one. Knowing exactly what I needed to do, I ran downstairs into the first shop I could find, picked up some wine and cheese and made my way back.

I had a few days to myself before starting the course, and I spent my days ambling down the narrow streets, familiarizing myself with the area and deciding which would be my local spots.  Before I knew it, the day was here. I walked into the restaurant/school and it all began. With a light introduction, we were thrown right into the process. Apron on, hands cleaned, I started to knead.

A few hours later, bread after bread was pulled out of the oven.  The smell was enough to put me at peace and remove any doubts I had about my decision.  Breaking into my focaccia, the first I’ve ever made, I slathered on some butter and salt and took a big bite.  I could never tire of this.

Who doesn’t love fresh bread? Seriously though, that smell, the warmness – I could live off of that. The best thing about this recipe is that you get fresh bread with very little effort and time. Seems pretty unbelievable, but it’s true.  If you have a stand mixer, it’s even LESS effort. If you don’t, there is still kneading involved, but it’s not long and everything comes together pretty easily.  From start to finish, this takes less than 2 hours (and that’s if you are taking your sweet time with it as well). It’s a great recipe to have on hand if you want to impress and don’t have much time to do so.  Also, the toppings can be whatever you want. Even as basic as some sea salt and it’s still amazing.

13 grams of olive oil (plus extra for the process)

8 cherry tomatoes, cut in half

½ cup of shredded parmesan or cheddar

1. For this recipe, it’s best to have a kitchen scale to get the measurements exact

2. Before you begin mixing, measure everything out into separate bowls and then preheat the oven to 180 Celsius

3. If you have a stand mixer, using the dough hook, put the flour, instant yeast, olive oil, sugar and water into the bowl and on low, start mixing the dough

4. When all those ingredients are just incorporated, put in the salt and mix on medium for 10-12 minutes

If you do not have a mixer, you’ll have to knead this by hand for the same amount of time.  The dough will be soft, and should not be sticky

Take a baking pan that is 9×9 inches, and put olive oil on the bottom.  Once the dough is finished, make it into a ball and close the bottom. Put this into the pan and spread the dough as much as you can.  It won’t cover the whole dish, but as it rises, it will. Brush olive oil over the top and then put a towel over the dish and leave this to rise for at least 30 minutes. I like to place mine over the oven so it is a little warm

After 30 minutes, the dough should have risen enough.  Taking your finger, pinch the top of the dough 16 times (so it will be 4×4)

Taking the cherry tomatoes, place one half in each of these little holes. Brush some more olive oil on top, then sprinkle the dough evenly with the cheese and sea salt

Place in the oven for 20-25 minutes.  It should turn a little golden. To know if the bread is done, when you take it out of the oven, tap on it and it should sound hollow

Remove from the pan and place on a cooling rack, and feel free to rip off a piece and try it out!

*You do not have to use tomato and cheese, other alternatives include: rosemary, thyme, garlic, onion, sun-dried tomatoes…the list goes on.

This is part of a series that is updated weekly.