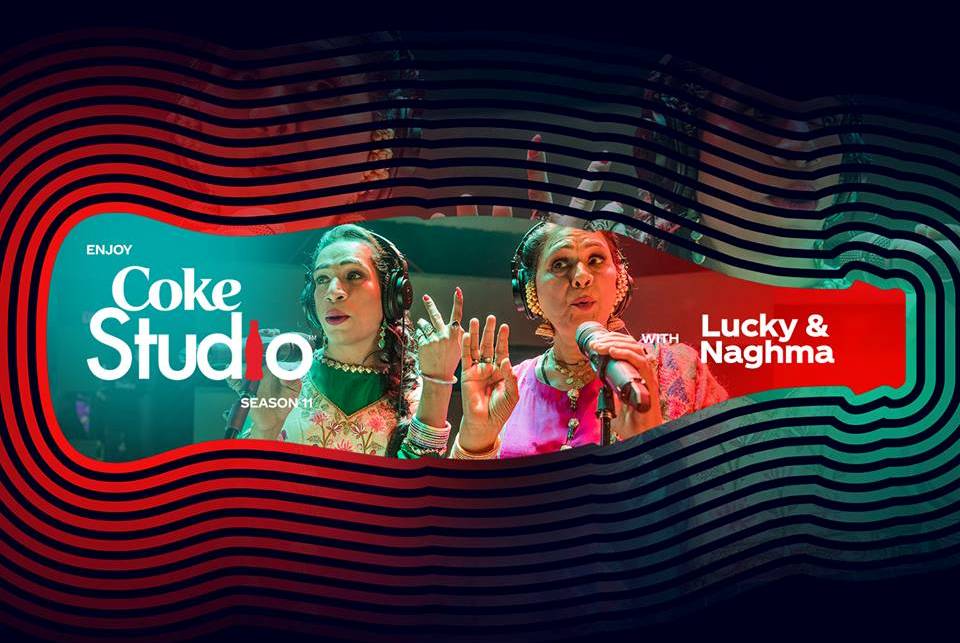 KARACHI: Can we just say, that Coke Studio hasn’t gotten us this excited in years. After several seasons of making safe, cookie-cutter music, it seems as though Coke Studio Season 11 has finally brought in a whole lot of freshness and we are instantly hooked to the show.

While the technical marvel can be debated over, here’s why we’re impressed with the show’s wokeness so far:

1. There’s an anthem for women empowerment

You know what the best part Main Irada is? The song shows women from different religious and cultural backgrounds all come together, echoing the same notion: women in 2018 are strong, united and powerful in the face of oppression.

2. Baloch and Punjabi rappers perform together

Rap music is finally taking center stage and what better names than Lyari Undergound and Young Desi to bring together to show what rap looks and sounds like in Pakistan? Rap Hai Saara is young, dynamic and full of energy.

3. Transgenders make an appearance on Coke Studio for the first time

Sung by Lucky and Naghma, joined by Jimmy Khan, all three of whom have actually written the song as well, Baalkada is about the plight of the transgender community and the abuse that they endure during their lifetimes. However, the song in no way makes Lucky and Naghma sound like victims. The words “Hun na mein rukdi, hun na mein chupdi” go to show that the time of silently tolerating abuse is long gone.

What can be more progressive than Allama Iqbal’s poetry? Natasha Baig, Fareed Ayaz and Abu Mohammad burn the house down with their performance in this one.