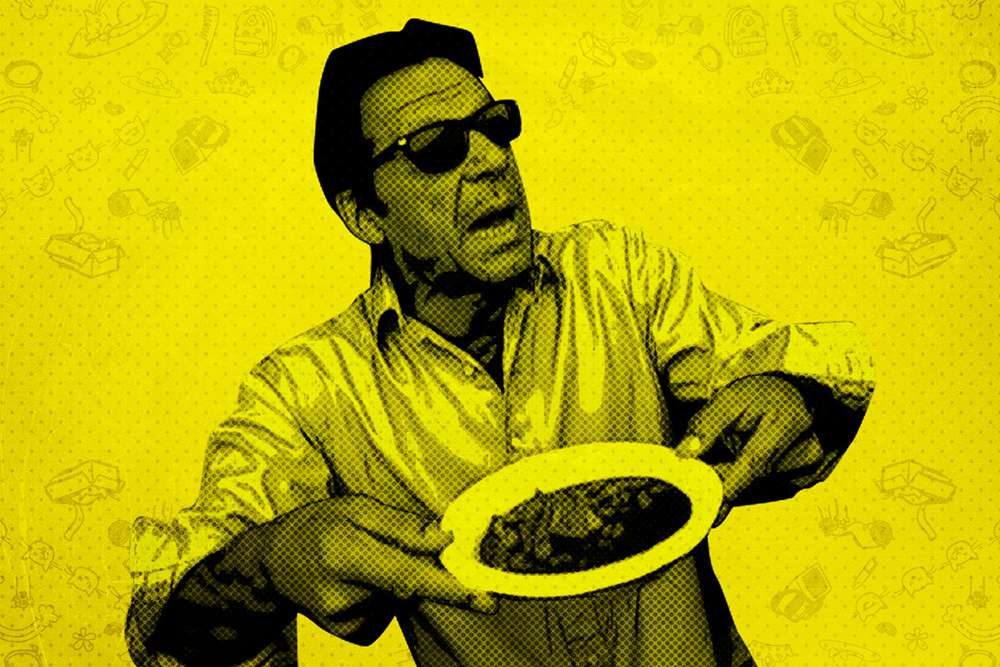 There’s been an atmosphere of jubilation at the Shugufta household ever since the election results. Mama had been proper campaigning, with her PTI jhanda and rallying people to vote and all that. Then, after the election results, Muneer made custard cake and we all sat together and watched his speech. He talked about the awaam, about his priorities regarding education and welfare, and about putting a stop to the ostentatious lifestyle of the ministers waghaira. And since then, everyone’s had a kind of jump in their step. There’s a feeling of hopefulness, of turning a corner.

Is everything how it seems?

I wouldn’t know. But. I have met him once. IK. It was like five or six years ago. Some small fund-raising event at an auntie’s house. Mama took me. She was all smitten by him. She still sees him like the kaptaan that won the World Cup. Also, have to say, he knows how to play the game. He gave her this smouldering look and this smirk-like thing, where he smiles with only one side of his lips, and bas, I nearly had to hold Mama up ‘cause I was scared she’d faint. It was like she became an emoji, with hearts popping out of her eyes and all. Haven’t seen her look like that since she saw the inauguration dance of Obama and Michelle. Anyway, she told him we are big supporters, blah, blah and then she said something like, oh come for dinner anytime, our door is always open to you. And IK gave her another of his signature smirks, and said ‘haan, theek hai, if you promise to make daal chawal. I love daal chawal’.

‘Haan, haan, bilkul,’ Mama giggled and gushed, but I looked at him narrow-eyed when he said this, since his secret weapon charm doesn’t work on me. Who loves daal chawal? And even if you do, who announces randomly their love for daal chawal like that? Tbh, it reminded me of the way Farhad used to talk about women before he came out. Someone who talks so randomly and passionately about daal chawal is definitely eating nehari behind closed doors.

Nothing wrong with nehari, mind you. The problem is the pretense. And that brings me to point number two. What’s up with the latest shaadi? I’ve been reading she’s some kind of guru figure, like a spiritual advisor, who’s helped lead him to where he is. I guess that’s OK and all, but why marry your spiritual advisor? I feel like women have always been acquisitions for IK. Doesn’t matter if she’s a socialite or a priest, it’s still the same thing, essentially. If you listen to his interviews from his player days, you can see it. He acted like some kid let loose in a candy shop when he went to Oxford or wherever. And he was so cocky about it too – like super proud of it. Women aren’t candy, dude. Also, the way he talks about his mother. Dude. Bas, there is definitely something strange around his attitude towards women.

Anyway, I don’t want to be a gossip. Like, the stuff in that Reham book, maybe it’s not important, maybe the man needs to be judged by how he does, now. I don’t really know much about politics, so I can’t tell. But I noticed Papa and his friends got kind of nervous when he said the thing about taxation in his speech, and I think that’s a good thing.

Finally, everyone at school is super happy about his winning. They’re saying, he won us the World Cup and then the amazing work he did with the hospital, that that’s proof he’s a winner, a good guy who will get us there. Haan, could be, but it reminds me a bit of how some people talked about Trump. If he can runs businesses, he’ll definitely run the country well. Accha? Is this how we decide? And even the Trump logic makes a bit more sense than the IK logic: if he made us win at cricket, he’ll definitely make us win at politics too? Not too sure about that. But hey, maybe. Sports are tough, you have to learn logic, endurance, teamwork, and all that. That would definitely give you some life skills. Can’t hurt, I guess.

Vaisay, maybe on some level it’s not fair to say, ‘socialite, priest, same thing’. ‘Cause it’s also not the same thing, na? IK also, it seems, has learned from his past, when he was so embedded in the white English elite, of the dangers of that world. He spoke out against the drone strikes so much that the British papers started calling him ‘Taliban Khan’ (whatevs), and he’s been talking for years about the inferiority complex that Pakistanis hold when it comes to the West. These are good signs, I think, maybe it means that the disappearances waghaira will lessen and we’ll stop being such stooges. Although, truth is, we never were stooges, always playing both sides, chalaaki style. But to recognize and try to correct our attitudes towards the goras – he’s probably more well-placed than others to do it ‘cause he spent so much time in the belly of the beast.

Finally, people talk about his ties to the army, lots of people are warning about that. I think this could be cause for concern. Maybe he’ll just be a stooge. But somehow, I doubt it. Not ‘cause he has too much integrity but ‘cause he seems kind of full or himself. Speaking of, people thought Trump would be a stooge and it turned out even worse. Weird that all these Trump comparisons are coming into my head. Maybe because both men have seemed a little obsessed with seeing themselves as winners, and with building brands out of their personas. A kind of narcissism, na? And it hasn’t felt like either of them are truly committed to service. So there’s that.

So overall, I’m skeptical but I’m also like, chalo at least not NS or PPP. At least a change. Good luck, IK. Wishing you the best from Queen S and Nimko K. Don’t f this up.