The Diary of Queen Shugufta: On Anger 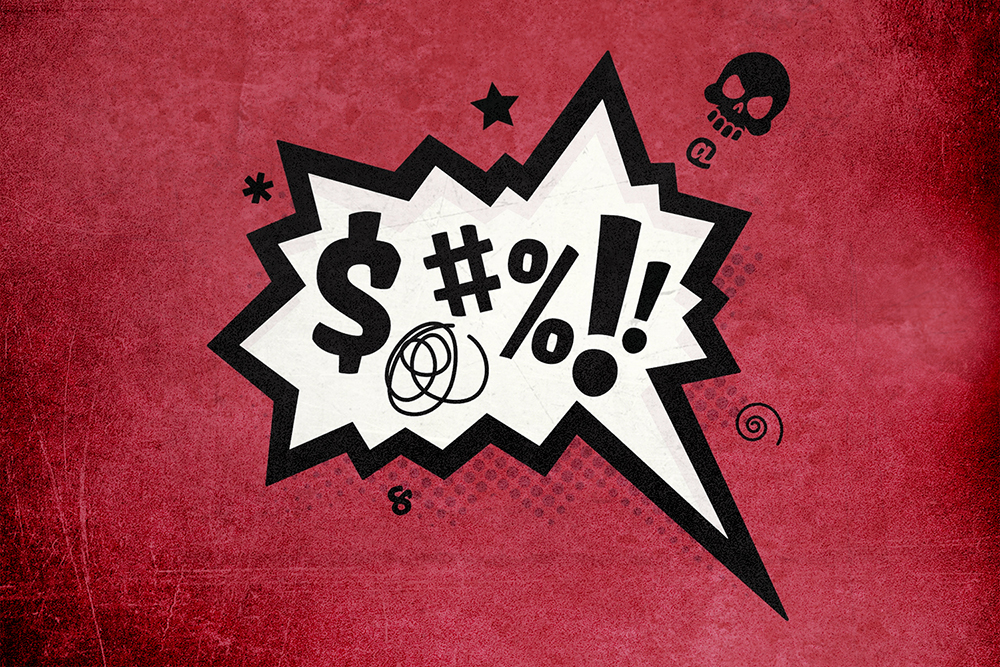 When I was younger, my mom used to hit me. She hit both Farhad and I. I can’t remember why, but I think it was when I acted bratty. Like, when I made a big fuss about something. When I got on her nerves, essentially, it came: thapaak, a whack across the head or the face that would leave me dazed and sniveling, then sobbing in a corner in my room.

It was unfair, obv. She was bigger than me and more powerful in every way. And like Spider Man or whoever says, with great power comes great responsibility. It’s your moral duty to watch your behavior when you’re in a position of power, ‘cause your actions can have far-reaching consequences. But the thing is when something like that happens to you, where someone powerful is not very nice to you, you can end up replicating that behavior. So my mom’s losing it was obv caused by something else; she’s had loads of challenges in her life. It would take a whole book to write them down, but I remember, in those days it was like a pressure cooker situation for her. And then, it happened to me too. When my mom hit me, I became mean to other people, like the domestic help, or my friends, or younger cousins. It’s a way to expel the tension, and it happens unconsciously, and I only see it now. Then, those people that you hurt take it out on someone else. It’s a never-ending cycle, unless you’re able to see it, and stop it. Anyway, I think this has created a strange relationship between me and her, and now, I’m trying to deal with this with my best friend, Fizza.

She gets angry all the time. For what feels like no reason. I guess I’m not the easiest person sometimes. Like, I can be pretty blunt. But Fizza, she reacts SO badly when she’s hurt. Like she just becomes really angry. Her tongue turns into a sword, and it’s as if she forgets it’s me, and that I’ve only made a harmless comment. Suddenly, I’m the enemy, the cause of all her pain. Example. When she got braces, I said to her, ‘metal mouth’. I guess that is mean, but I said it in a jokey way. She exploded! She started attacking me for random stuff, saying I was a bitch and always treated her bad and blah blah blah. I found it scary tbh. I find anger really scary. I don’t know if it’s cause my mom’s anger used to be violent, or if everyone feels that way, but it freaks me out. So then I distance myself from her. Then we don’t speak for a few days. Then, she comes back to me and says sorry and she loves me and all. Then, the cycle repeats a few weeks later.

I don’t know how to break out of it. And I don’t know if it’s me or her. I really love Fizza otherwise – she’s super fun and nice. But I don’t like angry Fizza. It feels like a Jekyll and Hyde situation sometimes. I don’t want to lose my bestie, but it’s also a super stressful feeling, as if we’re always on the verge of an explosion. And also, she blames me for making her angry, saying I’m inconsiderate and mean and all that. And yeah, I guess I am sometimes. But what to do? I can’t be some angel all the time, na? And the problem is also, I don’t know what will set her off. Sometimes, it feels like really small things that she gets mad about. I guess ‘metal mouth’ was mean but she could have also just been like, ‘F off Shugs’ and had a normal fight like most people instead of attacking me. Right?

Maybe the right question to ask is, why is Fizza so angry? Like, what’s happened in her life that makes her get that mad, for small small reasons? But does it really matter? Maybe what matters is that she attacks me, and that feels bad. Is it not as bad because it’s a verbal attack, not a physical one? I’m not sure, ‘cause it feels somewhat the same. Like it feels like it physically hurts.

I guess if someone hurts us, we should move away from them, protect ourselves? But at the same time, maybe if we understand it’s not about us, and we are patient with them, that’s the better way. That’s what Samia thinks at least. She told me, just think of it like Nimko. Like, sometimes, if you tease Nimko or take her toy away, she hisses at you. When that happens, I know Nimko’s angry. I don’t take it personally. I don’t think, oh, this means Nimko doesn’t love me anymore, or anything like that. I just wait for her to calm down and then we are friends again. Samia said that’s the way I should be with Fizza.

Then there’s the issue of my own anger. I think it’s somewhere there, simmering on low volume. But I don’t know how to reach it, because anger scares me so much. Maybe that’s what makes me a little bitchy. Maybe, on some level, I envy Fizza’s ability to just explode like that. ‘Cause when Fizza’s nice, she’s really really nice. One of the most loving people I know. Maybe if you never let yourself get angry, that’s equally bad, ‘cause then it just lies there, infecting everything around it. Most girls don’t get angry, I think. It’s something boys are allowed to do more. Especially with their sports, and their fights and things. With girls, it’s just this low-grade meanness; sarcastic comments or passive aggressive type stuff. This is because girls have to keep a lid on that emotion. There are other emotions that we are allowed to feel more than boys, like sadness. If we cry, people come to us all empathetic like, but not the same for boys. People look down on boys when they cry. And same for fear. If I’m scared of something, everyone’s like, oh, cute, Shugs is scared of chipkalis. With boys, they have to act brave all the time. So yeah, maybe there’s that too.

Next time Fizza gets mad at me, I’ll try and just watch myself. Really pay attention to how I’m feeling and why. I’ll try and not react back, ‘cause that’s what turns it into a hurricane type situation. And I’ll try and understand why she’s so mad, like where the pain is coming from. I guess, if you’re not going to do that kind of work for your bestie, then who will you do it for, right? Wish me luck.