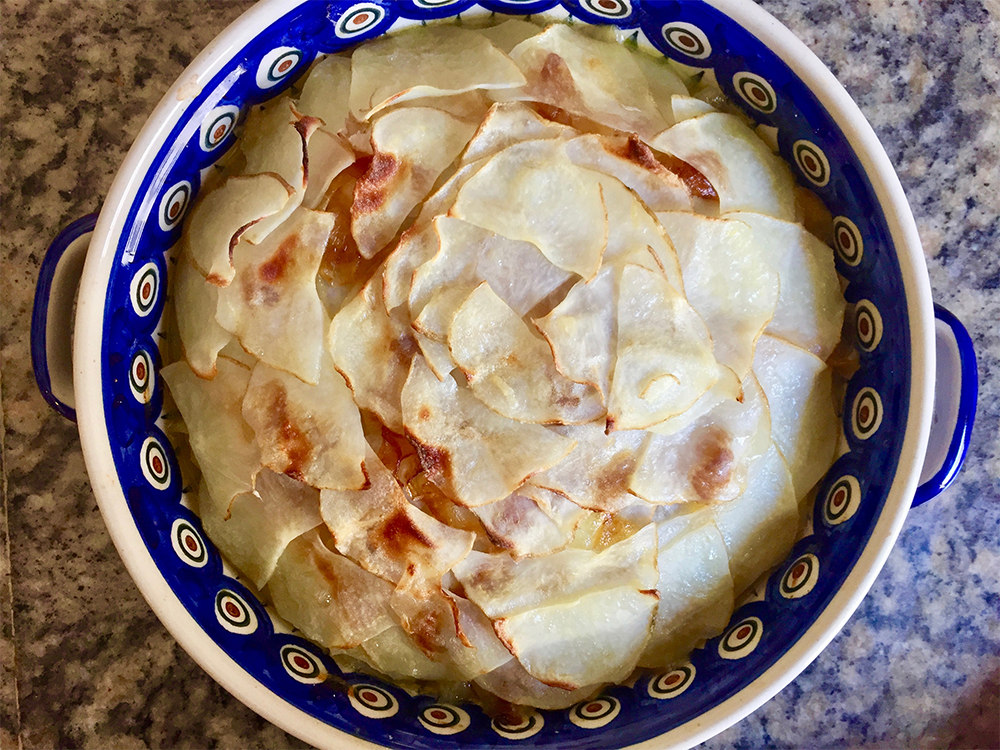 With an entire country to keep them apart, the twins thrived. They were identified as individuals, never mistaken as having the same tastes or been forced to dress alike. In fact, once they were at college they both simply left out the fact they were a twin to any friend they made. It came as a complete surprise to any close friend or significant boyfriend who would visit their family home to see pictures of the whole family around the house.

Aside from Christmas break, they made it a point to visit on separate occasions, often taking long summer internships in different cities. Sybil continued to act throughout college, while also developing an interest in costume design. She was more focused on what she wanted to achieve and how she would accomplish this. She understood that while she enjoyed acting, it no longer was her passion and she couldn’t succeed in this venture. She hated the idea of failure and would not stray down a path that ultimately would end in regret. Her interest in costume design progressed and soon grew into other aspects of design as well. She had a natural eye for aesthetics, and tried her hand in various fields related to design during her summer breaks. Finding her strength within this field, she settled in interior design.

Sydney, on the other hand, was not as focused. She went through her college years trying different courses and seeing if there ever was a natural fit. She never did find that one major which spoke to her and decided to follow her mother’s footsteps and become a lawyer. Her one constant throughout university was her love of cooking. With her first year living in a dorm, she never had the opportunity to make her own proper meals aside from ramen and anything she could attempt in a panini press. As soon as the first year was over, she took the opportunity to move into an apartment with two other friends. One with a proper kitchen.

While she wavered in her school work, she strengthened in her reputation as the best chef on campus. By her third year, she started holding monthly dinners, for a small fee, just in order to pay for supplies.  By the last year, she was accepting suggestions for her monthly dinners. One of her most well known and talked about was the ‘Potato Challenge.’ Every dish had to have potato; highly versatile and easy to do for the starters and mains. However, the dessert was the challenge. Knowing the easy option would be to use sweet potato, she refused and instead used the classic russet potato and made Chocolate Covered Potato Truffles. The ten present at the dinner swear to this day that it was one of the best desserts they have ever eaten.

One late night when Sydney was studying for her LSATs, completely miserable as she hadn’t had any time to cook in the past month, she had her revelation. She quickly looked up culinary institutions, and that same night, she threw away the LSAT prep book and applied to the Culinary Institute of America. In the fall of 2010, Sydney started her two-year program at the CIA in New York City, while Sybil began working for a well known interior design firm in Los Angeles.

The next few years went by with the both of them working hard in their respective fields. The family took the opportunity to visit them, casually asking if the other would like to join. Both would give the same excuse; work was far too busy and they looked forward to seeing each other over Christmas.

However, true to both their nature, and a fundamental reason as to why they never got along; they began to resent being told what to do. Sybil did not feel in line to the aesthetics that her boss would curate and her boss did not appreciate Sybil’s creative flairs to her ideas. She swiftly left the company she had been working in for four years, and moved to another. The same thing happened at the next two firms, each stint lasting shorter than the previous. Sybil realized she needed to work for herself and slowly began to build her portfolio and clientele. It was slow and tedious as she had no name for herself, but with the combined efforts of her confidence and social media, was able to garner support.

Sydney, on the opposite side of the country, felt the same working the line at a kitchen. She was reduced to cutting vegetables and scrubbing down the kitchens late at night while she worked for egocentric chefs.  They yelled and screamed, and had no patience for her own ideas. In order to find some semblance of what she loved about cooking, she started her monthly dinners again. This time, she opened it up to friends of friends and word began to spread of these superb home cooked meals.

Within a year, she was doing well enough to quit the restaurant and begin start her second phase. Throwing her dinners introduced her to the world of being a private chef.   With each customer heavenly satisfied after each meal, she would always get the suggestion of opening up her own place. This little idea simmered in the back of her mind, as she was not fully sure of herself to complete the idea.

Then, their father got ill. Sydney and Sasha were both based in New York City, and were able to stay with their parents every weekend in upstate New York.  Sam just finished college and had decided to stay at home during this period. Feeling left out, Sybil flew across the country, declaring that she could do her work remotely. It was the first time in 12 years that the family was continuously together again.

This is a great side dish to basically any protein – chicken, seafood, meat. Or even if you are having a strictly vegetarian meal. It’s my version of a lyonnaise as I like to layer it with caramelized onions – my favorite type of onions. Though mind you, with all the butter, it’s definitely not the healthiest, but it is delicious.

1. First, caramelise the onions which should take around 20-30 minutes on the stove.* When the onions are nearly done, add the garlic cloves and cook for a few more minutes.  Just at the end, at a splash of balsamic. Then leave this aside.

2. Depending on your preference, either peel the potatoes or leave them with the skin on (but them scrub them and get rid of any excess root). Ideally using a food processor or a mandolin, slice the potatoes thin. Using a knife and doing it by hand will take longer, they won’t be as thin as needed and the slices won’t be even. HOWEVER, you can use a knife and cut them thin.

3. Now get your station ready and preheat the oven to 200 Celsius (with the fan), I use a 9-inch circular baking dish, but you can use a square/rectangle/oval one as well. Just keep it around the same size. Get the potatoes, butter, onions and a little bowl of salt next to the baking dish.

4. Start the layering process by a bit of butter on the bottom, then potatoes, then sprinkle some salt and then the onions. Repeat this until you are done, and the last layer is potatoes. Since the potatoes are sliced thin, you’ll have a couple of layers of potatoes before the onions are placed on top.

5. Once done, place in the oven for 45 minutes. You can make this ahead and then heat it up in the oven before serving.

*Caramelising onions are easy, just a bit time consuming. Slice onions lengthwise. In a large pan, add a healthy dose of olive oil (usually to cover the whole bottom), and heat on low. Then add your onions, making sure to sprinkle salt all over. You want to do this on a low heat so they do not burn. If they get a little burned, it’s okay but ideally it should be a low and slow cook to get that nice sweet taste.

This week’s story and recipe are the third of a 5-part series. The fourth part will follow next week. You can read the previous entry here